Mahsa Amini's death sparked a wave of protests in Iran

There have been widespread protests in Iran against the regime in recent weeks, following the death of young woman Mahsa Amini. 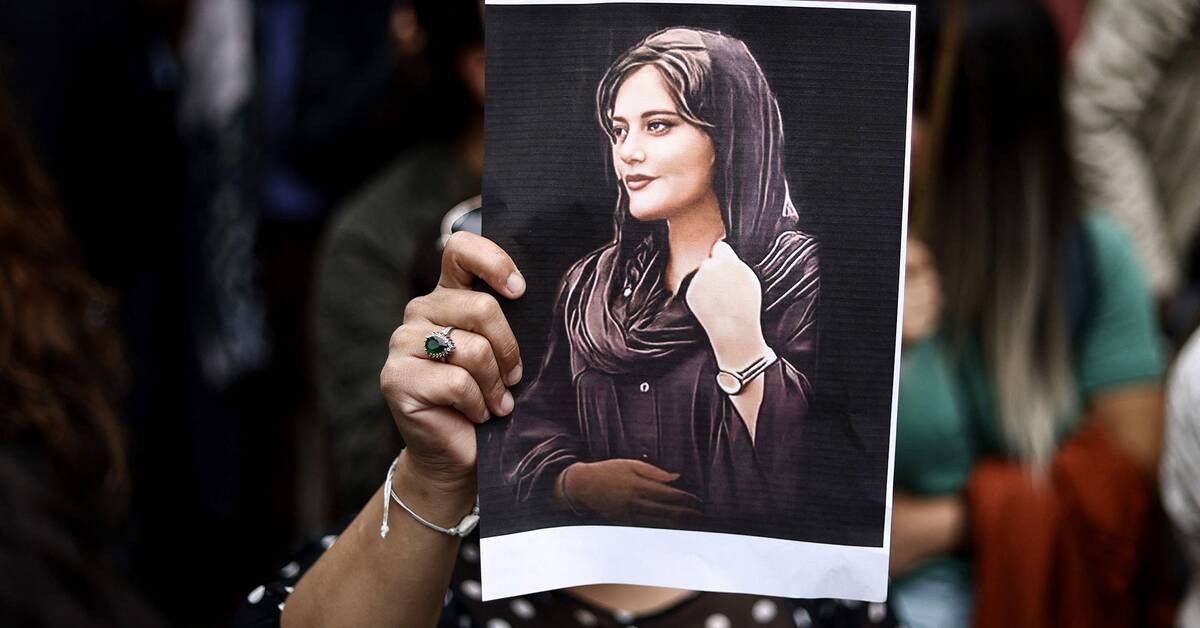 22-year-old Mahsa Amini from the Kurdistan Province was visiting Iran's capital Tehran when she was arrested by the Iranian morality police because her headscarf did not cover her hair sufficiently.

Mahsa Amini's brother has said that the morality police slammed her head against their van and beat her with a baton.

Five days later she was dead.

According to Mahsa Amini's mother, government officials ordered the family not to speak publicly about her daughter's death.

The family chose to release hospital photos of the unconscious Mahsa Amini bleeding from her ears - which could indicate severe head trauma, according to several Iranian doctors who spoke to local media.

The images sparked a widespread wave of protests, which the police have tried to stop, and many people have been killed in the protests.

See more about Mahsa Amini and the course of events after her death in the player above.