Lithuania has postponed the dismantling of the memorial to Soviet soldiers at the Antakalnis cemetery after the intervention of the UN. This was reported by the portal Delfi with reference to the statement of the head of the Ministry of Justice of Lithuania Evelina Dobrovolskaya. 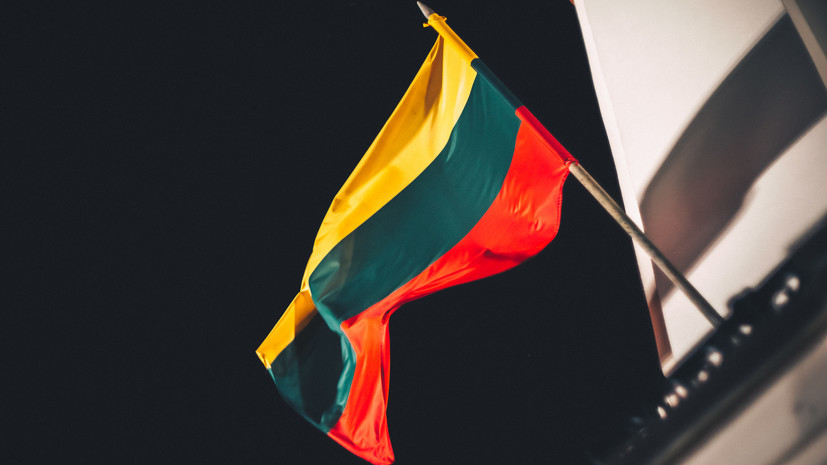 She said that the UN Human Rights Committee opposed the dismantling of the memorial.

Dobrovolskaya believes that the committee made such a decision after receiving "misleading information."

At the same time, she claims that Lithuania "respects international obligations" and asks "to cancel the decision to protect the demolition of the monument as soon as possible."

The Russian Foreign Ministry noted that the actions of the authorities of the Baltic countries to demolish Soviet monuments are unacceptable, they will affect the level of bilateral relations.

Russian President Vladimir Putin called the demolition of monuments to Soviet soldiers in some countries a betrayal of his own fathers.