Journalist Marina Ovsyannikova was arrested, a month ago she called Putin "a murderer"

Her apartment was searched during the day, as she herself reported on Telegram. Under Russian law banning the dissemination of false information on the country's armed forces, she faces a sentence of up to 15 years in prison 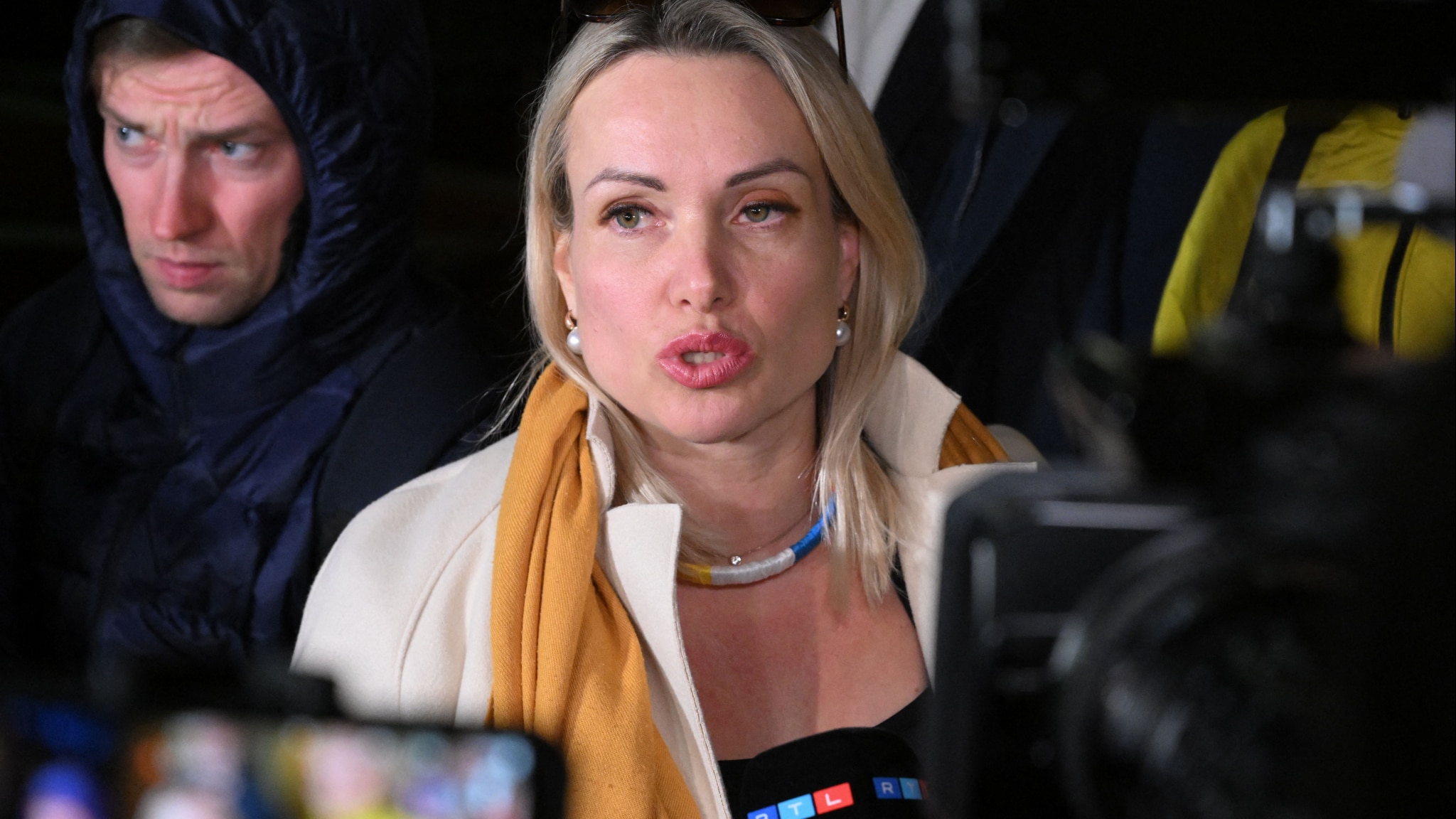 was arrested by Russian law enforcement agencies under the law that punishes the disclosure of false information about the country's armed forces.

The BBC reports it.

The news was Dmitry Zakhvatov, his lawyer and member of the civil rights group

, after the news of the

searches carried out today in

the home of the dissident reporter and that Ovsyannykova herself had posted on Telegram.

On the popular social media channel, the journalist announced that she had been the subject of a real inspection raid conducted by ten officers of the Russian Federation Investigation Commission, denouncing an operation that had frightened her little daughter.

Ovsyannikova linked the search to his

on July 15 on the Sofiyskaya embankment (along the Moskva River in the Russian capital), he showed a sign

accusing Vladimir Putin of being a "murderer"

How many other children have to die for you to stop? ”.

, will spend the night in the Petrovka 38 temporary detention center. His lawyer reported on social media.

In the months following the sensational televised protest, Ovsyannikova

In early July, she announced that she would return to Russia to resolve a custody dispute over her two children.

Since her return, Ovsyannikova has publicly supported opposition politician Ilya Yashin in court and

briefly detained by the police

A Moscow court had imposed a

(almost 800 euros) on her again for "discrediting the Armed Forces of the Russian Federation".

"I'm not going to stop, I'm not afraid despite the constant intimidation by the authorities," the journalist said recently.