Iran: why women, faces of the revolt, are slaughtered by the regime

After more than two weeks of protests in Iran, the women are not stopping.&nbsp;They continue to proudly wave their veils in the air.&nbsp;But their demands are repressed in blood and violence by the Iranian regime…&nbsp; ;92 people have died since the start of the demonstrations according to a local NGO.&nbsp;Among them are women who had become the face of the movement. 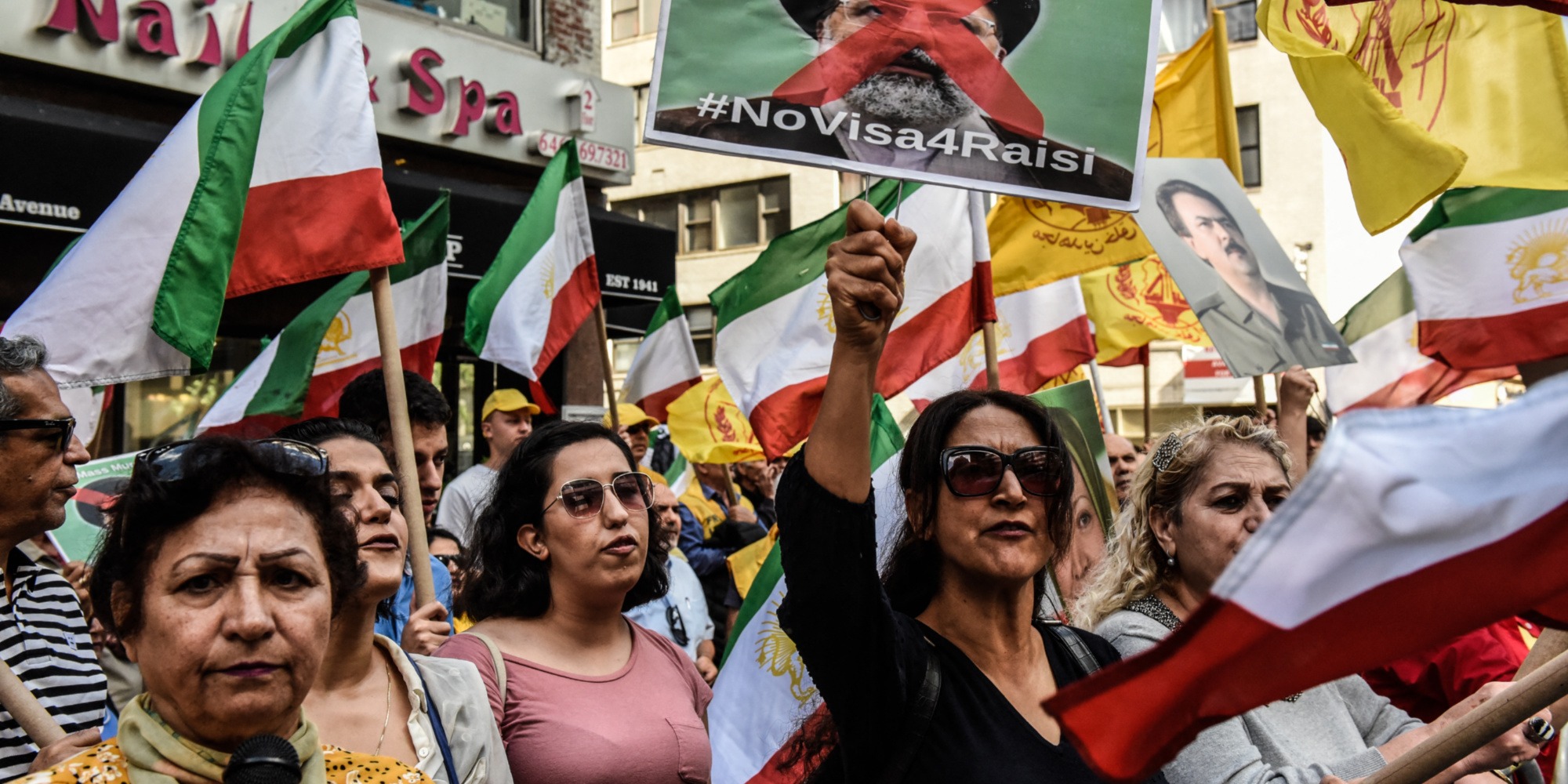 After more than two weeks of protests in Iran, the women are not stopping.

They continue to proudly wave their veils in the air.

But their claims are repressed in blood and violence by the Iranian regime… 92 people have died since the beginning of the demonstrations according to a local NGO.

Among them, women who had become the face of the movement.

The angelic voice of Nika Shakarami still resounds... This 17-year-old teenager had disappeared in a demonstration ten days ago, her family had no news from her... Only, the Iranian security forces have just returned the body of the young girl to his parents, with a fractured nose and skull.

And it is far from being the only victim of the Iranian regime's repression since the beginning of the demonstrations.

In a video a few days ago, Hadis Najafi tied her blond hair in a bun in front of the police.

Result: the young woman of 20 years died, hit by six bullets in the head, neck and chest.

Full of life, full of joy, full of youth... it's hard to see these images.

The family was not even allowed to hold a funeral.

She would have been 17 last Sunday.#NikaShakarami#Iranpic.twitter.com/V1WK5ucXnO

"A movement difficult to control, it bursts everywhere"

For more than two weeks, dozens of women have been shot dead by Iranian security forces.

They have become the faces of demands and therefore the regime's first targets, explains Thierry Coville, researcher at the Institute for International and Strategic Relations: "I don't think this has ever happened in Iran: women are at the top of demonstrations. And on top of that, the state is facing a movement that has no leader."

Iranian women prepare for another night on the streets.

"You can have an impression of all-out repression because in my opinion, it is a movement which is difficult for them to control because it is breaking out everywhere", recognizes this specialist in Iran.

"We have live ammunition so the idea for the regime is to suppress and put an end to this movement as quickly as possible."

But, in spite of a strong repression, the women resist.

In colleges and high schools across the country, teenage girls, hair uncovered, continue to fight for freedom.