WHO on Wednesday issued an alert that four cough and cold syrups produced by India's Maiden Pharmaceuticals may have killed 66 children in The Gambia. 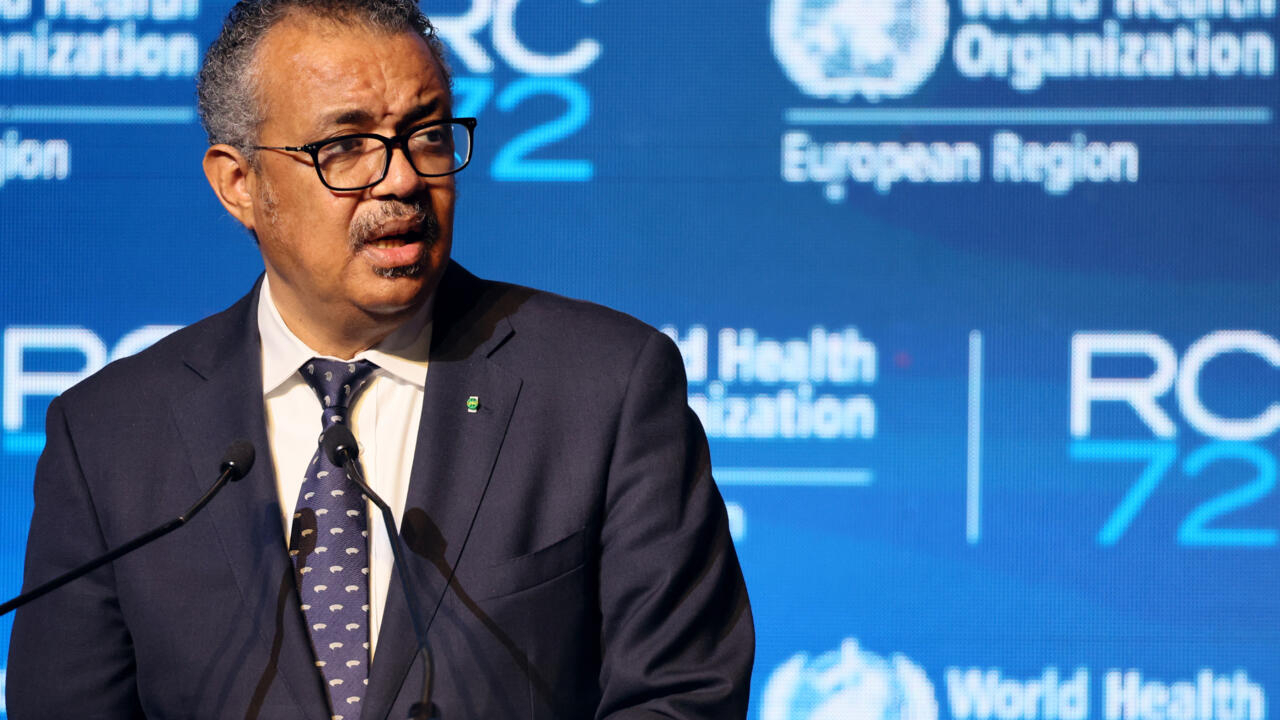 It was the Director General of the World Health Organization, Dr. Tedros Adhanom Ghebreyesus, who himself announced the "Medical Product Alert" during his weekly press conference on global health issues.

The contaminated drugs are cough and cold syrups which "may be linked to acute kidney injury and the death of 66 children", he said.

They are all manufactured by the same company Maiden Pharmaceuticals Limited.

"In addition, the manufacturer could have used the same contaminated material in other products and distributed them locally or exported them. An overall risk is therefore possible," warned the WHO.

"WHO is investigating with the company and regulators in India," Dr Tedros said.

In the technical document of the alert, the WHO indicates that "laboratory analysis of samples of each of the four products confirms contamination by diethylene glycol and ethylene glycol in unacceptable quantities".

Toxic effects include - according to the WHO - abdominal pain, vomiting, diarrhoea, inability to urinate, headache, altered mental status and acute kidney injury which can lead to death.-

The Geneva-based organization specifies that the four contaminated drugs were identified in Gambia but could have been distributed, through informal markets, elsewhere in Africa.

“All batches of these products must be considered unsafe until they can be analyzed by the competent National Regulatory Authorities”, indicates the WHO.

As a precautionary measure, the WHO recommends that all countries detect and remove these drugs from circulation.

On September 9, Gambian health authorities said they had opened an investigation in mid-July into the recent deaths of 28 children, some of whom were between five months and four years old, from acute kidney failure.

They had asked hospitals and clinics to no longer use paracetamol syrup.

Agents went door to door in homes in rural areas, they told an AFP correspondent.

The recall should also apply to importers, wholesalers and retailers of drugs, including hospitals.

The Gambia, the smallest country in mainland Africa with just over two million inhabitants, is 174th out of 191 on the UN's human development index, which aggregates criteria of health, education and level of life.

Nearly half of the population there lives below the poverty line, according to the World Bank.