Skara pastorate has decided to completely close eleven of its 16 churches over the winter. The heat will be completely turned off there due to the high electricity prices. - Now we are closing completely and we have never done that before, says Provost Robert Lorentzon. 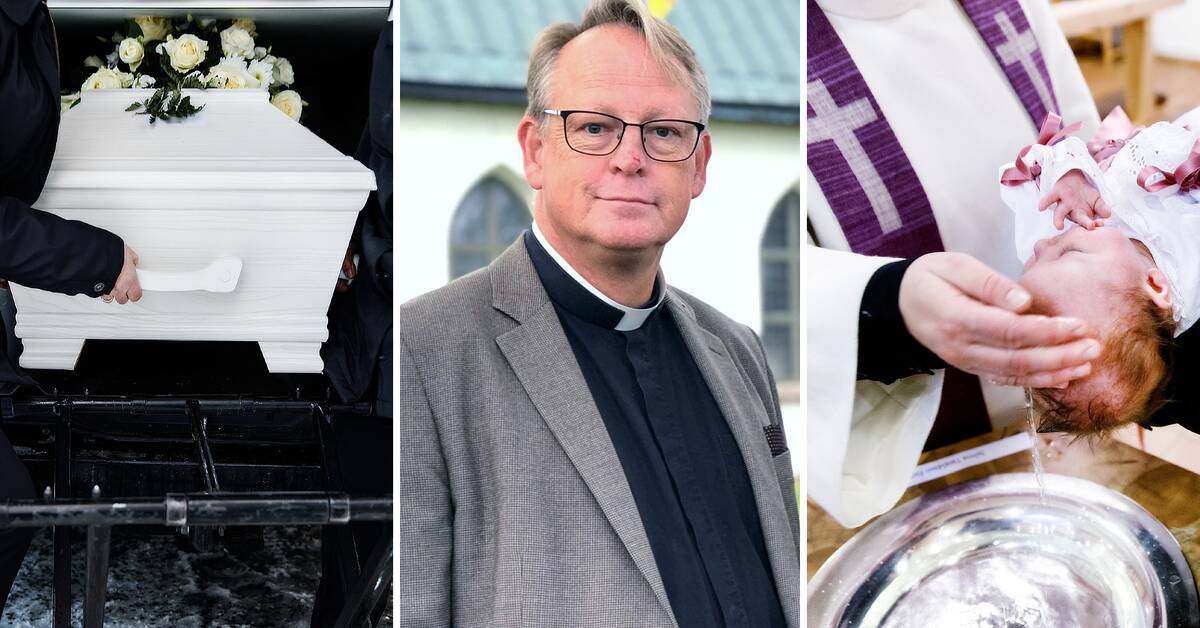 Start the clip to see how cold it is expected to be in Skara cathedral and Varnhem's monastery church this winter.

It is an idyll and sought-after wedding church.

Skärv's kryka ​​is one of eleven in the Skara pastorate that are frozen and barred again after the All Saints weekend.

No baptisms or funerals will be possible this winter.

- We will close from the time after All Saints until April completely, and not open them until the spring heat comes hopefully in early April, says Robert Lorentzon.

In the five churches in Skara that are kept open, the heat is lowered by two degrees.

There is no aggregate figure on how many churches will be completely frozen and closed in the country.

The pastorate and the congregations are self-determining and there are no orders from the dioceses.

What is absolutely clear is that the heat will be turned down more or less radically in quite a few churches, and services will be canceled in whole or in part.

The energy issue is being discussed lively in pastorates and congregations right now, but few are ready with decisions.

Not even 20 has full heating

In the Karlstad diocese, more churches than before will keep a lower basic temperature and more holidays will be celebrated in parish homes instead.

Since 2006, the diocese has reduced energy use by approximately one million kilowatt hours per year.

Only ten percent of the diocese's approximately 170 churches have full heating.

The rest lowers the heat between activities.

In some cases down to protective heat, i.e. only a couple of degrees above the outside temperature.

In Mellerud's pastorate, it is planned to freeze four of the pastorate's eleven churches to save energy.

- It is the first time that it has been done, says vicar Lena Hildén to SVT Nyheter.

She believes that the measure is to save energy costs but also an act of solidarity.

At least about 40 in the Diocese of Gothenburg

The Diocese of Gothenburg estimates that at least 40 churches will be closed for the winter.

But unlike in Skara, they will be able to open for baptisms and funerals.

More will be added because the figures are based on the diocese's own survey about winter closure, where around 20 percent have responded so far.