The governors of eight counties in southern Sweden have now come together to analyze how the regions will be affected if we will have electricity shortages and continued high electricity prices in the future. A report with a dark future scenario that has now been sent to the government. 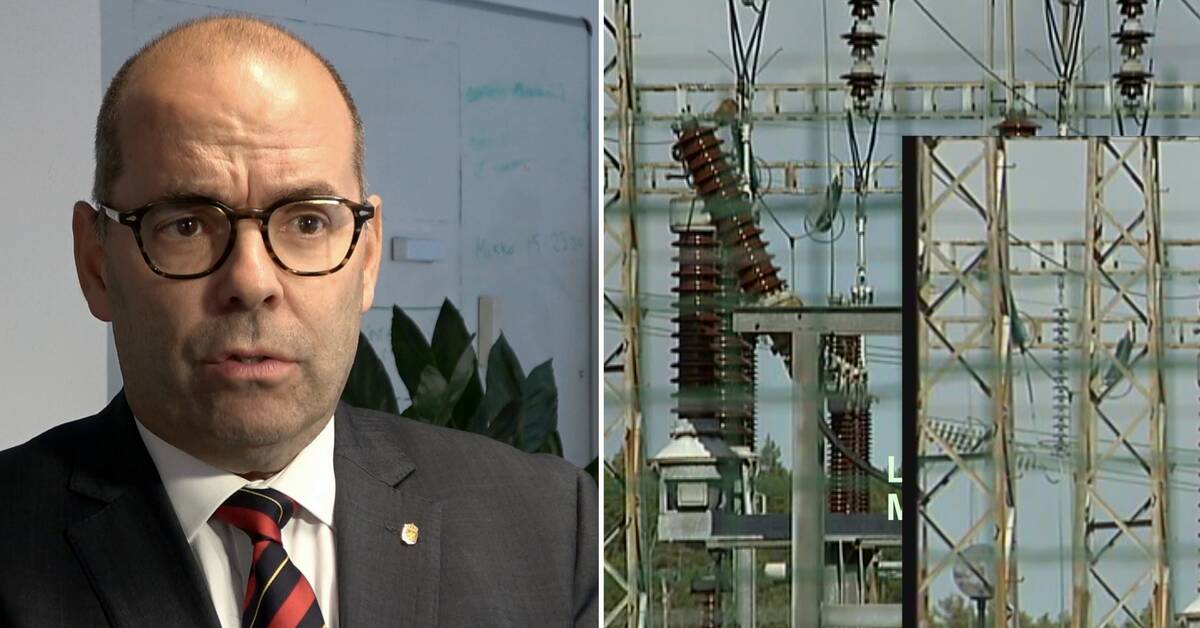 Östergötland's governor, Carl Fredrik Graf, is one of those who have been involved in the work of mapping what consequences continued high electricity prices will have in the regions:

- During the pandemic, the companies were able to cope with various government subsidies, but now there are many companies that risk getting into a situation where they cannot cover the costs and go under.

Some counties have already noticed increased pressure on social services.

The governors believe that the state must make powerful efforts to reduce the consequences in society.

In the feature above, Governor Carl Fredrik Graf tells how he thinks a region like Östergötland is affected