On Thursday, Malmö FF face Union Berlin at home at the Stadium. And it can get rowdy, when German risk fans are expected to arrive. But the situation is difficult to assess and how many will come is unclear. 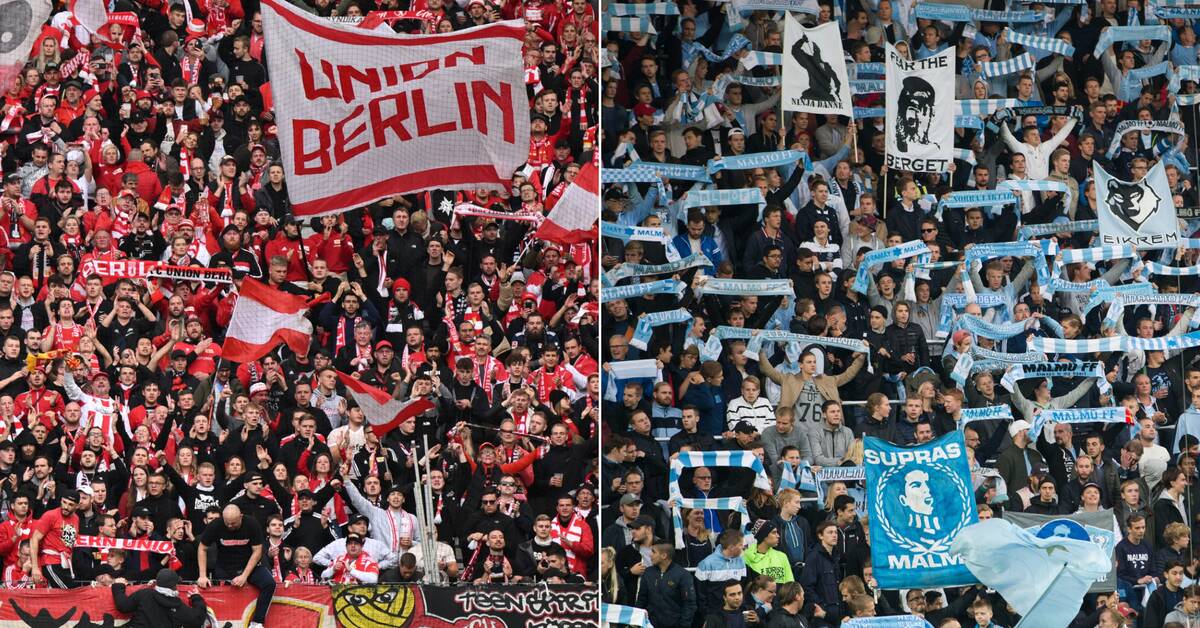 On Thursday, Malmö FF face Union Berlin at home at the Stadium.

A fateful match as both teams are in dire need of points after suffering two straight defeats in Europa League football's group stage.

However, the Malmö police fear that it will be tough even outside the arena.

Ahead of Thursday's match, much has been about security.

The police presence in central Malmö and around the stadium will be high, with both regular police patrols and supporter police - police who specialize in the supporter environment.

- We expect that risk supporters will come here.

It can get messy but our goal is to make sure it can be done as safely as possible.

And that's what we're recruiting for, says Filip Annas.

By risk supporters is meant people who can become violent.

- Supporters who usually mess around and when there are riots and fights, they join in and start the fights, elaborates Erik Jansåker, deputy head of command in Malmö.

The police have been in contact with the German police before the match.

It is not known exactly how many German supporters will come, although a large number is expected.

Erik Jansåker says that there have been fake tickets in Germany - this makes the situation even more difficult to assess.

- We find it difficult to assess how many people come here with fake tickets and are stopped at the entrance.

Large parts of central Malmö will be monitored with the police's camera-equipped drones.

- Drones in particular can give a completely different picture of a crowd than what you can do from the ground, says Nils Norling, press spokesperson at the police.