Statements by Western politicians about the supply of weapons to Ukraine for self-defense are legally null and void, weapons can be used against Russian territory. This was stated by the head of the Russian delegation at the talks in Vienna on issues of military security and arms control Konstantin Gavrilov. 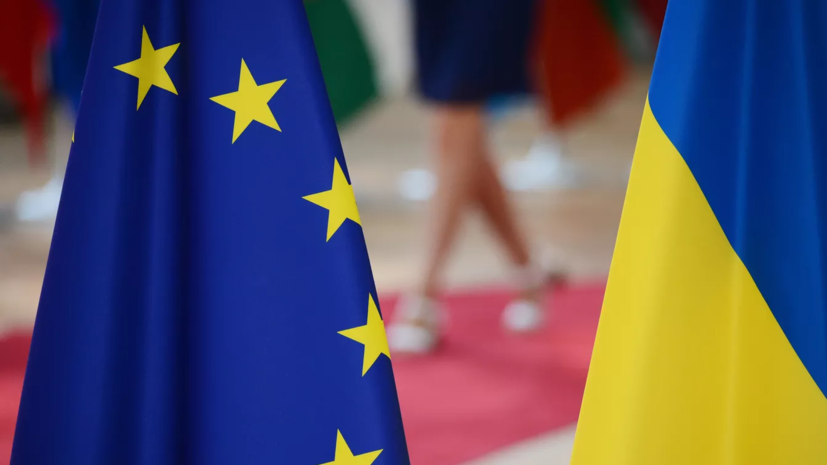 “Statements from the West that weapons are being supplied as part of Ukraine’s right to self-defense are legally null and void,” TASS quoted him as saying at a plenary meeting of the OSCE Forum for Security Cooperation.

Gavrilov added that self-defense was out of the question, since Ukrainian military leaders admit the possibility of an attack on objects deep in Russia.

According to Ukrainian Ambassador to the United States Oksana Markarova, the agreement between Kyiv and Washington on the non-use of American weapons against Russian territory does not apply to all types of weapons, but only to the M142 HIMARS MLRS,” the diplomat summed up.

Earlier, Gavrilov said that Russia warns the United States and Britain against rash steps that could bring the situation around Ukraine closer to a dangerous line.