FT: US pushes Ukraine to showdown with Russia in south before winter

The United States is pushing Ukraine into a decisive battle in the south before the start of winter in order to deprive Russia of the opportunity to strengthen its influence in the region, writes the Financial Times. 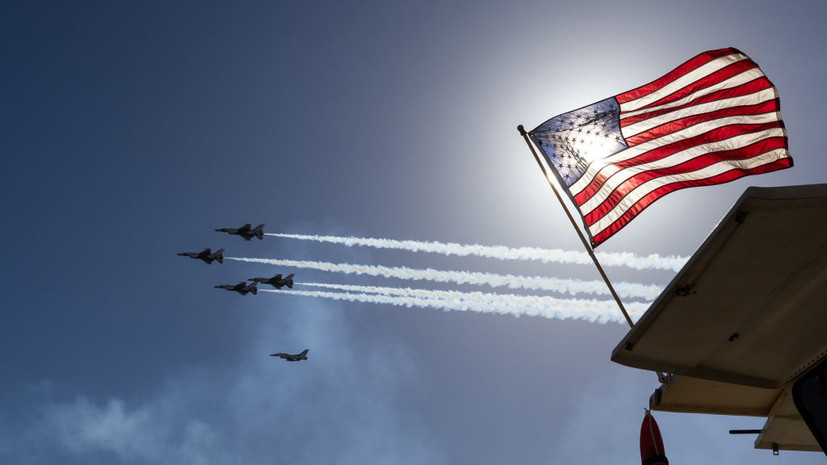 “It will be a real long-term disaster for Ukraine if Russia cuts Ukraine off access to water resources from Mariupol to Odessa,” the newspaper quotes US Senator Chris Murphy as saying.

In his opinion, access to Odessa is the "lifeblood of Ukraine."

The article notes that by winter it will be difficult to conduct military operations in this area.

Nevertheless, the advantage will remain with those on the defensive, since they will not have to move much.

“The Russians put in a lot of effort and spent a lot of time to fortify themselves a little differently than they did in the east.

They were able to transfer armored vehicles there, they were able to build elementary defensive structures around, ”the publication quotes the words of one of NATO's senior officials.

It is specified that the Armed Forces of Ukraine in this direction will need significantly superior forces.

Earlier, Russian President Vladimir Putin said that residents of the Zaporozhye and Kherson regions, the DPR and the LPR will become Russian citizens forever.