As early as next year, Eskilstuna municipality can sell off its Norrland wind turbines. - The company will get it to task and then we'll see how long it takes, says municipal councilor Jari Puustinen (M). 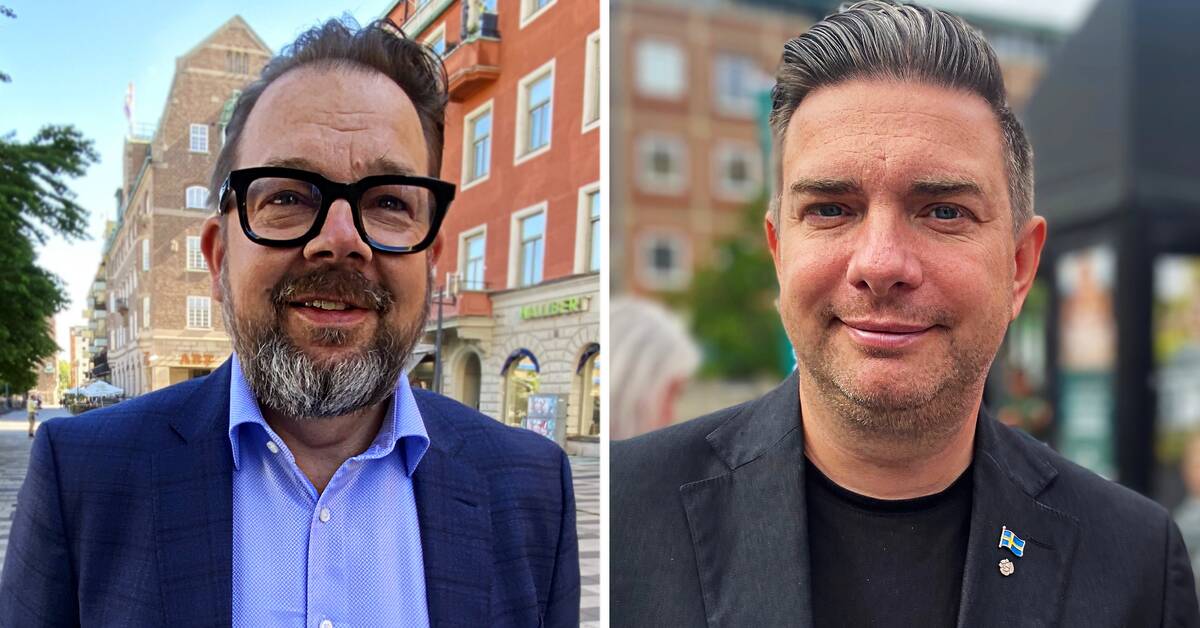 With the help of tax credits, it would reduce electricity costs by ten million kroner per year.

But already the following year, the tax breaks disappeared.

The wind turbines have fallen back by eleven million kroner in the last two years.

Both the moderates and the social democrats agree to sell the wind turbines.

- The important thing is that we have access to green electricity, now they are there, but it does not have to be Eskilstuna municipality that owns them, says Jimmy Jansson (S), chairman of the municipal board in Eskilstuna.

Hear Jari Puustinen (M) and Jimmy Jansson (S) talk about the plans for the wind turbines in the clip above.