Energy prices: the State calls for the "solidarity" of suppliers with companies

The state called on Wednesday for the "solidarity" of gas and electricity suppliers with companies, while promising to provide its guarantee to facilitate the signing of contracts, in a… 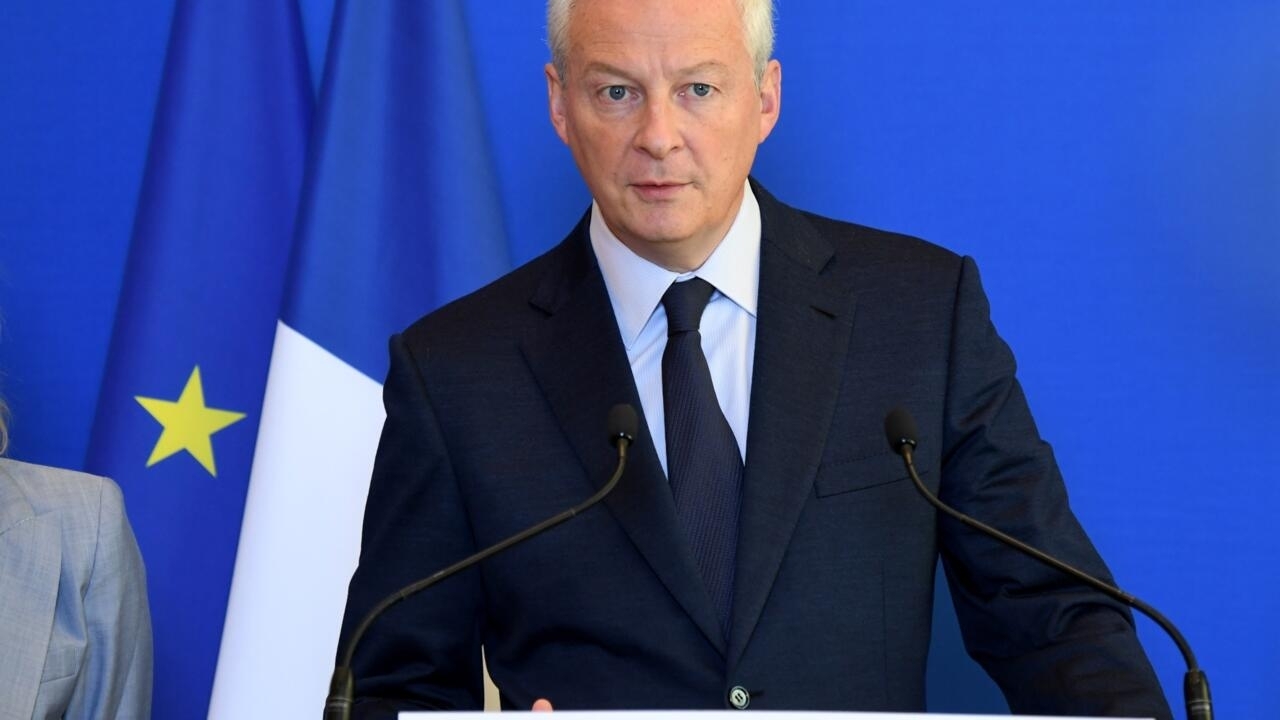 The main energy companies, including EDF, TotalEnergies and Engie, had been called to a meeting in Bercy by the Minister of the Economy Bruno Le Maire, who had accused them last week of "not playing the game" by inflating the prices offered to SME.

Today, 1.5 million very small businesses are eligible for the tariff shield, which limits the rise in energy costs, recalled Bercy, but others are offered offers at the time of their contract renewal at "outrageous prices".

"Too many unacceptable cases have come to us: invoices with exorbitant prices, contract conditions which are unilaterally revised, insufficient visibility on contracts", underlined the minister at the end of this meeting.

To prevent companies from finding themselves without an energy contract, the State will take on itself the "risk premium" requested from companies by suppliers to guarantee their possible default in payment.

"The State will set up a public guarantee on the bank guarantees which are requested by suppliers from their customers when signing contracts", explained Bruno Le Maire during a press briefing with several ministers including Agnès Pannier- Runacher (Energy Transition).

The Minister for Energy Transition, Agnès Pannier-Runacher, during a press conference on October 5, 2022 in Paris, after a meeting in Bercy with the main energy companies including EDF, TotalEnergies and Engie Eric PIERMONT AFP

The Bercy tenant stressed that this was a "fundamental and totally innovative element in energy contracts".

"The principle is that the state takes part of the risk in the event of default by the customer," a source at the ministry told AFP.

Objective: "to lower the cost of energy and allow more companies to have access to more offers".

Invited to participate in the "solidarity" effort, suppliers must in return make efforts and observe good practices.

The main players in the energy sector have committed to a charter to "make at least one commercial proposal for any addressable professional consumer who requests it", according to this code of good conduct consulted by AFP.

In the charter, the energy suppliers notably promised to warn customers not eligible for the regulated electricity tariff "at least two months in advance" before the renewal or the end of their contract.

Among the suppliers and producers summoned to Bercy were also the French Electricity Union (UFE), the National Association of Retail Energy Operators (ANODE), the Independent French Association of Electricity and Gas (AFIEG), and representatives of local distribution companies.

The Minister warned that if "abusive behavior" persisted, they would be "sanctioned", on the basis of investigations by the Fraud Repression and the Energy Regulatory Commission (CRE).

The Minister of Energy Transition, Agnès Pannier-Runacher, and the Minister of Economy and Finance, Bruno Le Maire, during a press conference on October 5, 2022 in Paris, after a meeting in Bercy with the main groups energy companies Eric PIERMONT AFP

To help companies better decipher the offers, the CRE, the energy policeman, will also publish in the coming days on its website a "reference price" for electricity, updated each week.

This information targeted at companies with less than 250 employees will be broken down according to several professional consumer profiles.

"We will not let you down," promised the Minister of the Economy to "all companies", of all sizes, recalling that an envelope of 3 billion euros was available in a one-stop shop.

"We will not allow rents to be built up on delusional energy prices", also warned Mr. Le Maire, detailing the European mechanism aimed at limiting the price of a megawatt hour to 180 euros for producers.

Mr. Le Maire explained that the money earned on the market by energy companies beyond this limit of 180 euros per MWh would be used by the government for the benefit of aid to companies and communities put in difficulty by sharp increases in their energy bills.