Former President Donald Trump on Tuesday asked the United States Supreme Court to intervene in the case related to the documents seized this summer at his Mar-a-Lago residence in Florida. 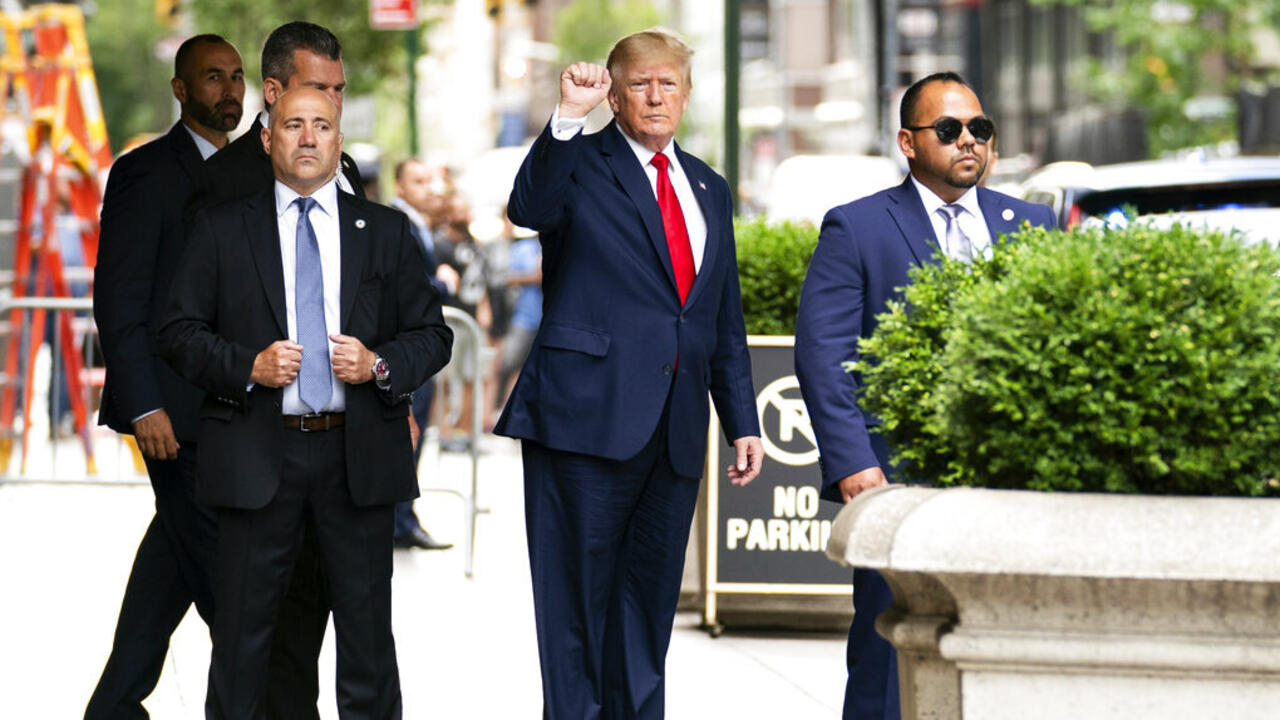 The Republican billionaire sent an urgent appeal to the high court to prevent the Ministry of Justice from examining a hundred documents marked "classified", seized on this occasion.

Former President Donald Trump on Tuesday asked the United States Supreme Court to intervene in the case related to the documents seized this summer at his Mar-a-Lago residence in Florida.

This is the tactic chosen since the beginning of the case by the lawyers of the 45th American president and they remain faithful to it.

Especially since it is Judge Clarence Thomas, one of the most conservative, who is responsible for this kind of emergency request.

Donald Trump's legal team is asking the Court to reverse the appeal judgment of a panel of 3 judges, including two appointed by Donald Trump.

In this judgment, they authorize the Department of Justice to use for its investigation the hundred classified documents seized among 11,000 others.

The rest must be studied by

appointed in the first instance by a judge also appointed by Donald Trump.

The latter claims that all documents should be treated as his property, including secret documents he says he has declassified.

An operation of which there is no trace.

The former president said in a recent television interview that he could declassify documents just by thinking about it.

If the Supreme Court with a conservative majority, and whose three members were appointed by him, gave him reason, the investigation could be slowed down.

Judge Thomas gave the Justice Department until October 11 to provide a counter argument.