The government of Xinjiang in northwest China has again suspended all trains departing from the Uyghur Autonomous Region. Ninety-one cases of Covid were reported on Wednesday… 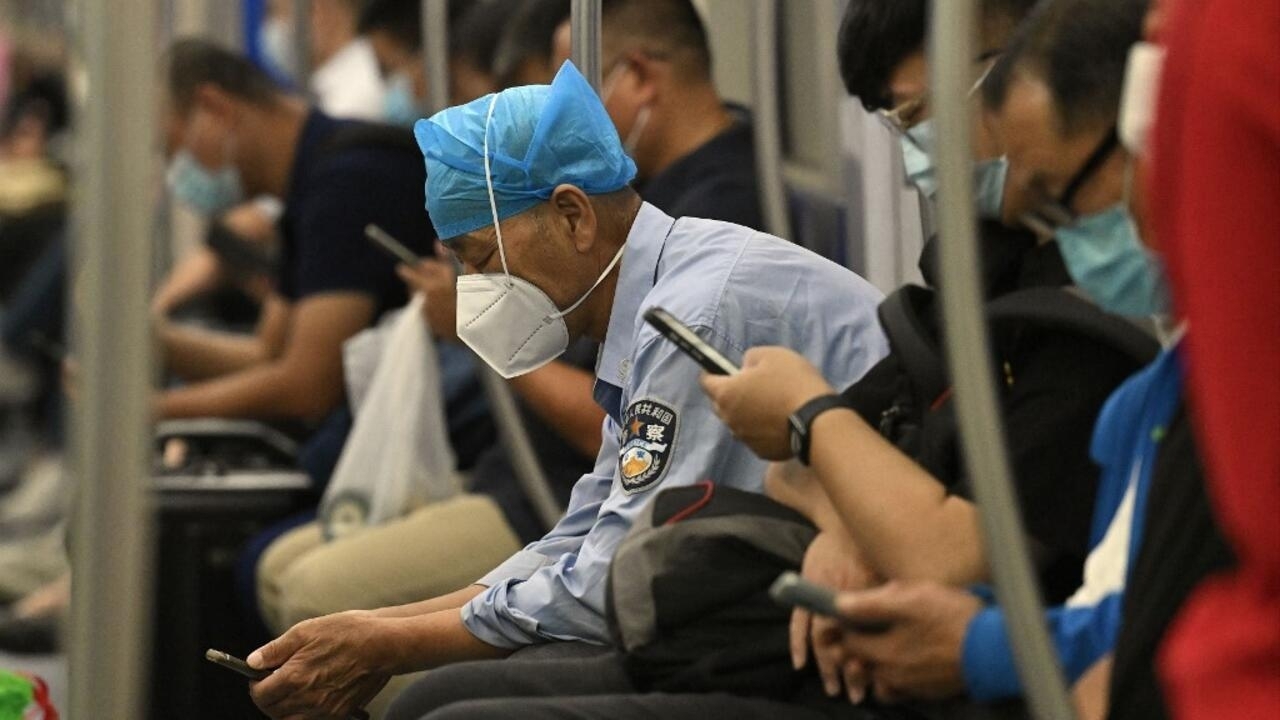 The government of Xinjiang in northwest China has again suspended all trains departing from the Uyghur Autonomous Region.

Ninety-one cases of Covid were reported this Wednesday, October 5.

The authorities admitted their failure in controlling the epidemic.

From our correspondent in Beijing

Less than two weeks before the

XX Congress of the Communist Party of China

At the slightest case of contamination, the sanitary passes on smartphones can turn orange and, when that is not enough, the means of transport are completely eliminated.

This suspension of trains affects all departures from Xinjiang.

It falls right in the week of “golden holidays”, which have become a kind of lottery for those who dare to spend their holidays away from home.

Traveling is indeed risking getting stuck in your vacation spot in China.

Faced with health measures, protests are increasing, as yesterday in the Dai Autonomous Prefecture of Xishuangbanna, in the province of Yunnan in the south-west of the country.

Images of disgruntled users angry at having to spend the night at the hotel at their own expense have gone around the web.

#0Covid In southwestern China, the autonomous prefecture of Xishuangbanna has been partially confined - low risk - since 2 p.m. today.

At the station, the stormtroopers are out (photo weibo) 🧶 pic.twitter.com/yV57vbgPNd

On the other hand, there is little video from the ultra-surveillance and censored region of Xinjiang, which now has more than 50 high Covid risk areas and where confined people complained last month of a break in the food supply.

Lack of testing and mishandling of samples have led to infections.

The Omicron rebound has resulted in local spread and spillovers to many other provinces,

I would like to express my deep apologies to the affected areas.

The vice mayor of Urumqi, the region's capital, added that even travelers who have "

" to go to Beijing will need to obtain permission from local health teams in coordination with epidemic authorities in Beijing. the Chinese capital.

To read also: China: exhausted by endless confinements, the inhabitants of Shenzhen protest