At lunchtime on Wednesday, there was a continued protective stop at the ambulance station in Lycksele. The hope is to find temporary premises for the staff as quickly as possible to reduce the response times from five minutes to 90 seconds. - We try to get out as quickly as we can, but since we can't be in the staff quarters at the station, five minutes is what counts, says Victoria Gustavsson, ambulance paramedic and safety officer. 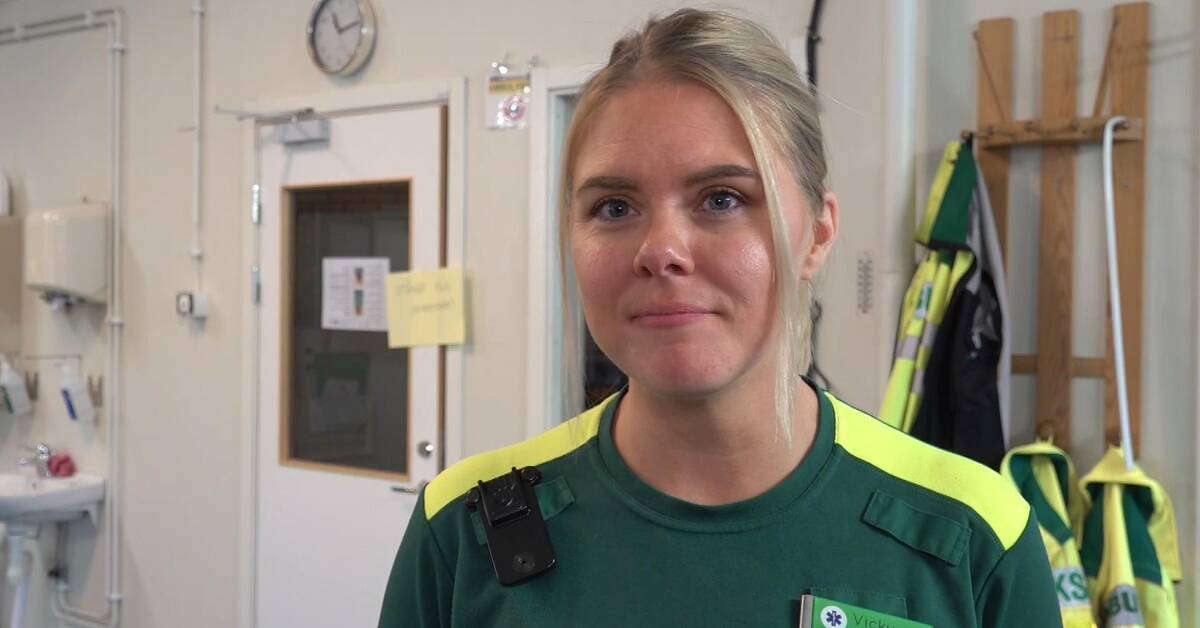 Poor ventilation, exhaust gases from cars and helicopters entering the staff areas meant that at lunchtime on Tuesday, a protective stop was introduced at the ambulance station in Lycksele.

A day later, the protective stop remains in place and a temporary solution is now being sought for the staff.

- I hope we will have it ready shortly.

I expect that we can be back in a 90-second emergency within the next 24 hours, says Stian Kvalvik, operational manager of the ambulance service in Region Västerbotten.

He says that they have found premises in the hospital that the staff will be able to use, but points out that it is a temporary solution while waiting for a better and long-term solution.

See the premises and hear ambulance paramedic Victoria Gustavsson about the problems with the work environment in the clip.