The technical government of Bulgaria has decided to withdraw Russian companies that supply automotive fuel from sanctions until the end of 2024 against the backdrop of a difficult fuel situation in the country. 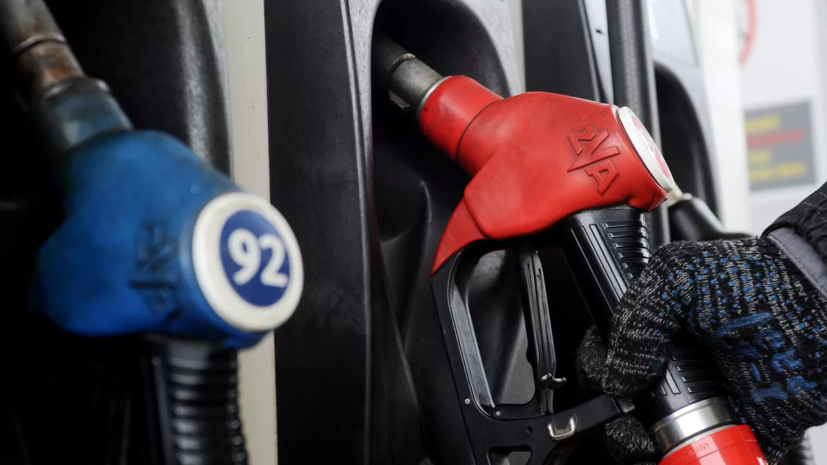 This is reported by TASS with reference to the government press service following a meeting of the Cabinet of Ministers.

“The conclusion of new government contracts and framework agreements with automotive fuel suppliers from the Russian Federation is permitted after October 10, 2022,” the statement said.

The decision, as noted, was made in order to ensure the work of state bodies and other structures with sufficient supplies of automotive fuel.

In August, Bloomberg reported that countries in southern Europe and the Mediterranean were secretly buying oil from Russia.

Among them are Greece, Bulgaria, Spain, Italy and Romania.