The election campaign in Bosnia-Herzegovina has been marred by ethnic tensions and the election results are not yet clear. In the Serbian part of the country, the Russian presence is palpable, something that has worried analysts. 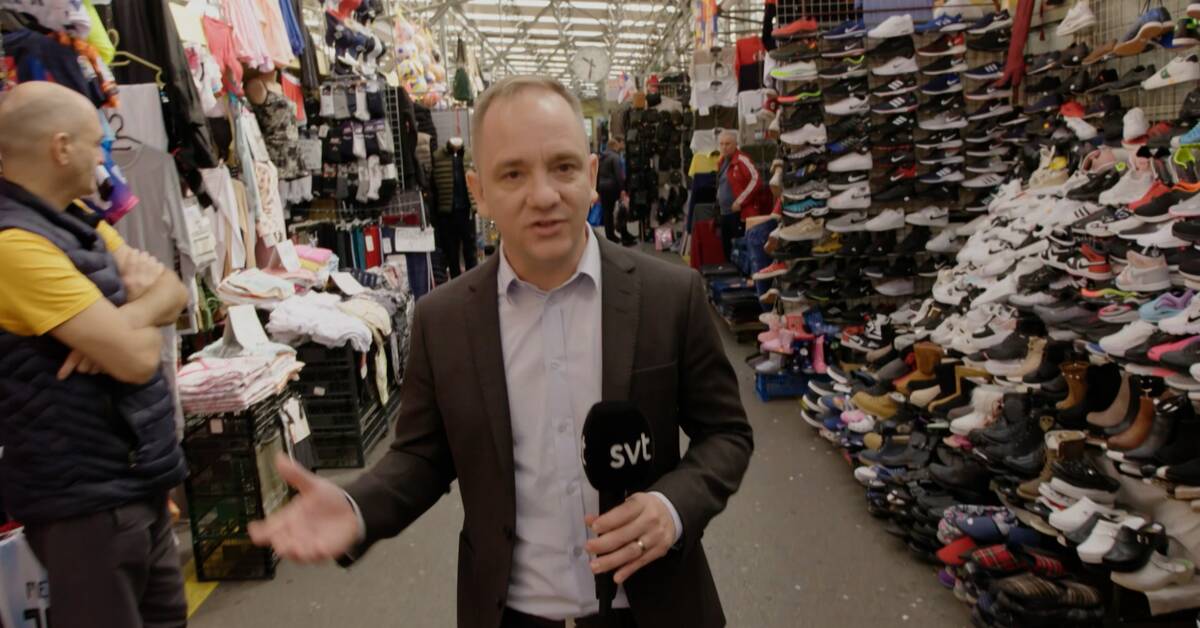 After this weekend's elections in Bosnia-Herzegovina, it is still unclear who won.

The election aims to appoint three presidents to the rotating presidency: a Bosniak, a Bosnian Serb and a Bosnian Croat.

They are replaced after eight months.

The election campaign has consisted of political conflicts and as the ethnic tensions in the country have increased, concerns about division have grown.

Concern for Bosnia-Herzegovina's survival as a state

This weekend's election is the ninth in the compromise-filled state formation that took shape through the peace agreement in 1995, after the Bosnian war.

The outside world has previously warned that Bosnia-Herzegovina has not been as close to a new conflict since then, and ahead of the election, observers have warned of Russian destabilization attempts through Serbian allies.

Analysts fear that Russia may try to breathe new life into the conflict in Bosnia-Herzegovina to divert the world's attention from the war in Ukraine.

- The ethnic dividing lines are so deep that they now pose a real threat to Bosnia's integrity and survival as a state, says political commentator Ranko Mavrak to AFP.

The incumbent Bosnian Serb president Milorad Dodik, from the pro-Russian party SNDS, has during the election campaign raised the tone for a separation, and has taken steps towards a division of the country.

Dodik is good friends with Russian President Vladimir Putin and the relationship with Russia has been a major election issue.

Recently, Dodik gave his full support to the Russian invasion of Ukraine.

When just over half of the votes were counted on Monday, the new Bosnian Serb president appeared to be Milorad Dodik's successor, Zeljka Cvijanovic.

In that case, she would become the first woman to hold the presidency in the country.

SVT's European correspondent David Boati went to the city of Banja Luka in the Serbian part of the country where the Russian presence is palpable, see it in the player above.