Academic Robert Kaplan, chair of the Robert Strauss Hobby Chair in Political Geography at the Foreign Policy Research Institute (Philadelphia/Pennsylvania), says that the fall of empires or great powers is followed by chaos and wars. 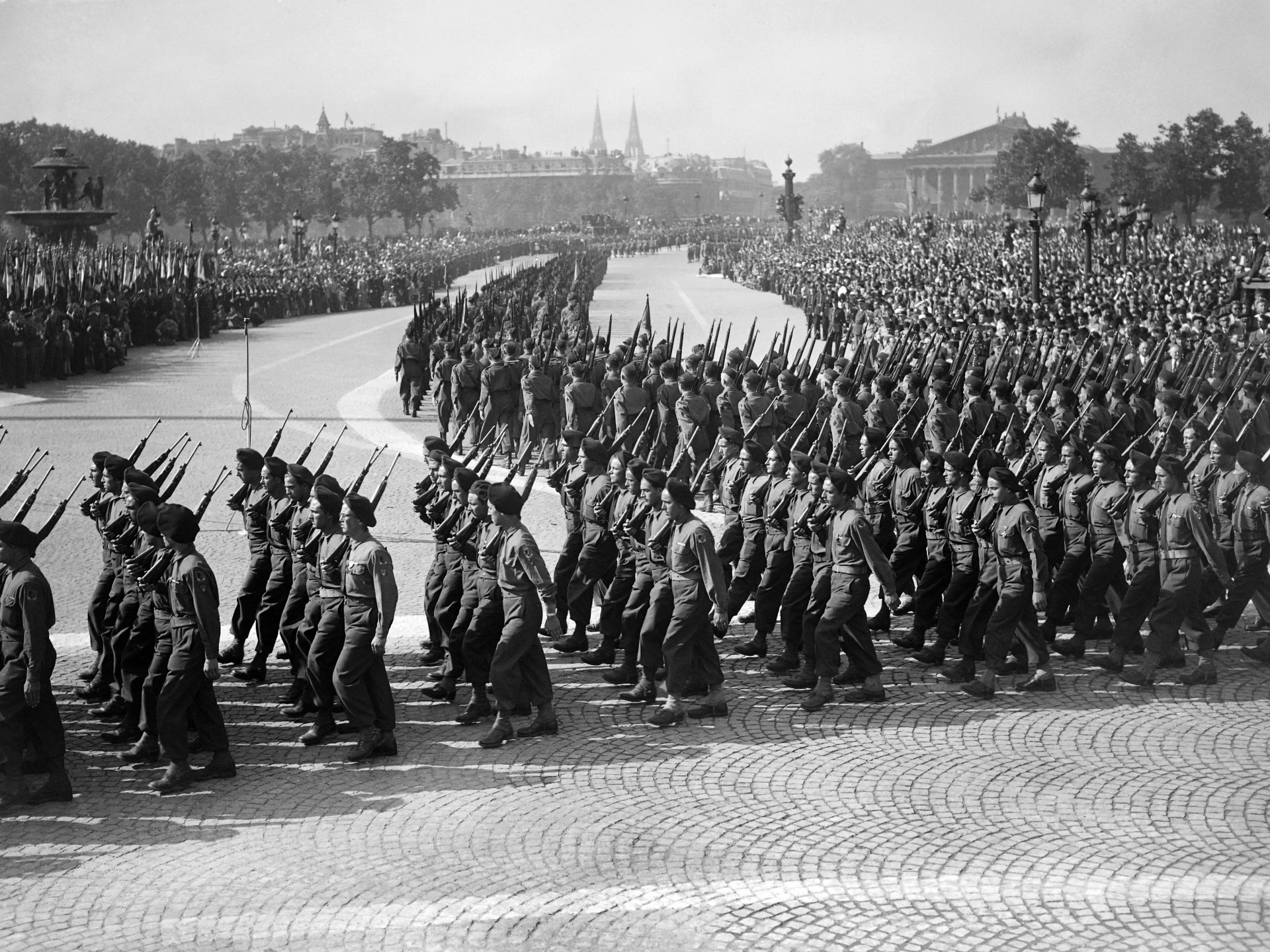 Wars represent defining moments in the history of nations, and illegal wars can be deadly when they are the climax of the hump of decline for the countries they are in.

This is especially true of empires that ruled parts of the world such as the Habsburg Empire in Europe, and the Ottoman Empire.

for him in the American magazine Foreign Affairs, reviewing some evidence from recent history to conclude that the fall of empires or powers Great chaos and the outbreak of wars followed.

Kaplan claims that Nazism and fascism in general affected "criminal" states and factions in the Balkans after the collapse of the Habsburg Empire and its Ottoman counterpart, and on Arab thinkers who studied in Europe and transferred the ideas of those two movements to their homelands that had just been independent of colonialism, thus contributing to the formulation of an ideology The "disastrous" Ba'ath Party.

The 20th century is the birth of collapsed empires

The 20th century was shaped largely by the collapse of dynastic empires in its early decades, and by wars and geopolitical turmoil in subsequent decades.

The writer gives an example of this in the Middle East, which has not yet found a suitable alternative formula for the collapsed Ottoman Empire, and this is evident from the bloody fluctuations that the region witnessed throughout the past century.

The American writer believes that these historical events should be taken into account when looking at China, Russia and the United States today, which may be more fragile than it appears.

Russia in Ukraine and the United States in Afghanistan and Iraq have fueled self-destructive wars.

As for China, its "obsession" with invading Taiwan may lead it to self-destruction.

And they are the great country, a prelude to confusion and chaos

And if any or all of the superpowers were suddenly weakened, the pace of confusion and chaos would increase within their borders and around the world.

A "weak and turbulent" United States will be less able to support its allies in Europe and Asia.

Although today's great powers are not empires, Russia and China carry some of their imperial legacy.

The Kremlin's war in Ukraine has its roots in motives that existed in both the Russian and Soviet empires, and China's "aggressive" intent toward Taiwan echoes the Qing dynasty's pursuit of hegemony in Asia.

Kaplan goes on to say that the United States was never formally imperial, but its expansion into North America and its "accidental" foreign conquests gave it an imperial flavor in the 19th century. In the post-war era, it also enjoyed a previously unknown degree of global dominance. Previously only for empires.

The present great powers have an uncertain future

The article adds that these three great powers (Russia, China and the United States) face today an uncertain future in which their collapse or exposure to some kind of disintegration is not ruled out.

Even if Russia somehow wins in Ukraine, it will have to face economic catastrophe from its separation from the European Union and the Group of Seven industrialized nations unless there is real peace, which now seems unlikely.

Perhaps Russia is just as sick a man of Eurasia as the Ottoman Empire was in Europe.

As for China, its annual economic growth has slowed from double digits to single digits, and may soon reach low single digits.

This coincided with the decline in investment from abroad, the aging of its population, and its shrinking workforce at a time when the Chinese economy reached a stage of maturity.

Kaplan believes that all these factors do not bode well for the country's internal stability in the future.

America's problems are no less severe

The writer then moves to talk about the United States, which he describes as a democratic country, and therefore its problems appear with greater transparency.

But that doesn't necessarily make her problems any less severe, he says.

The truth is that, with the federal budget deficit soaring into unbearable levels, the process of globalization itself has divided Americans into two warring halves: those who are drawn to the values ​​of a new, globalized civilization, and those who reject them for a more traditional life and religious nationalism.

The United States has been a popular democracy that works well in the age of typography and the typewriter, but much less so in the digital age, whose innovations have fueled the populist anger that led to the rise of Donald Trump.

3 scenarios for the global situation

Because of these shifts, Kaplan outlines 3 scenarios - or possibilities - that are likely to result in a new global power.

The first possibility is that Russia’s power will quickly diminish due to its illegal war, and China discovers that it is very difficult for it to possess sustainable economic and technological power under a communist party system that returns day after day to adopting a “hard-line” Leninist approach, while the United States overcomes its internal turmoil and reappears as a force as it did immediately after the Cold War.

Another possibility is the emergence of a true bipolar world in which China maintains its economic dynamism even as it becomes more authoritarian.

The third of those possibilities is that the three powers will witness a gradual decline that leads to greater chaos in the global system, with the presence of middle-level powers, especially in the Middle East and South Asia - two regions that seem less conservative than they actually are - and European countries that are unable to agree on Much is done in the absence of strong American leadership, even as the continent is threatened by a "chaotic" Russia on its borders.