After the Kuwaiti opposition made progress in the parliamentary elections, Sheikh Ahmed Nawaf Al-Ahmad was reappointed as prime minister

Today, Wednesday, the Emir of Kuwait issued an Emiri order reappointing Sheikh Ahmed Nawaf Al-Ahmad Al-Sabah as prime minister, and assigning him to nominate members of the new ministry, according to the Kuwait News Agency. 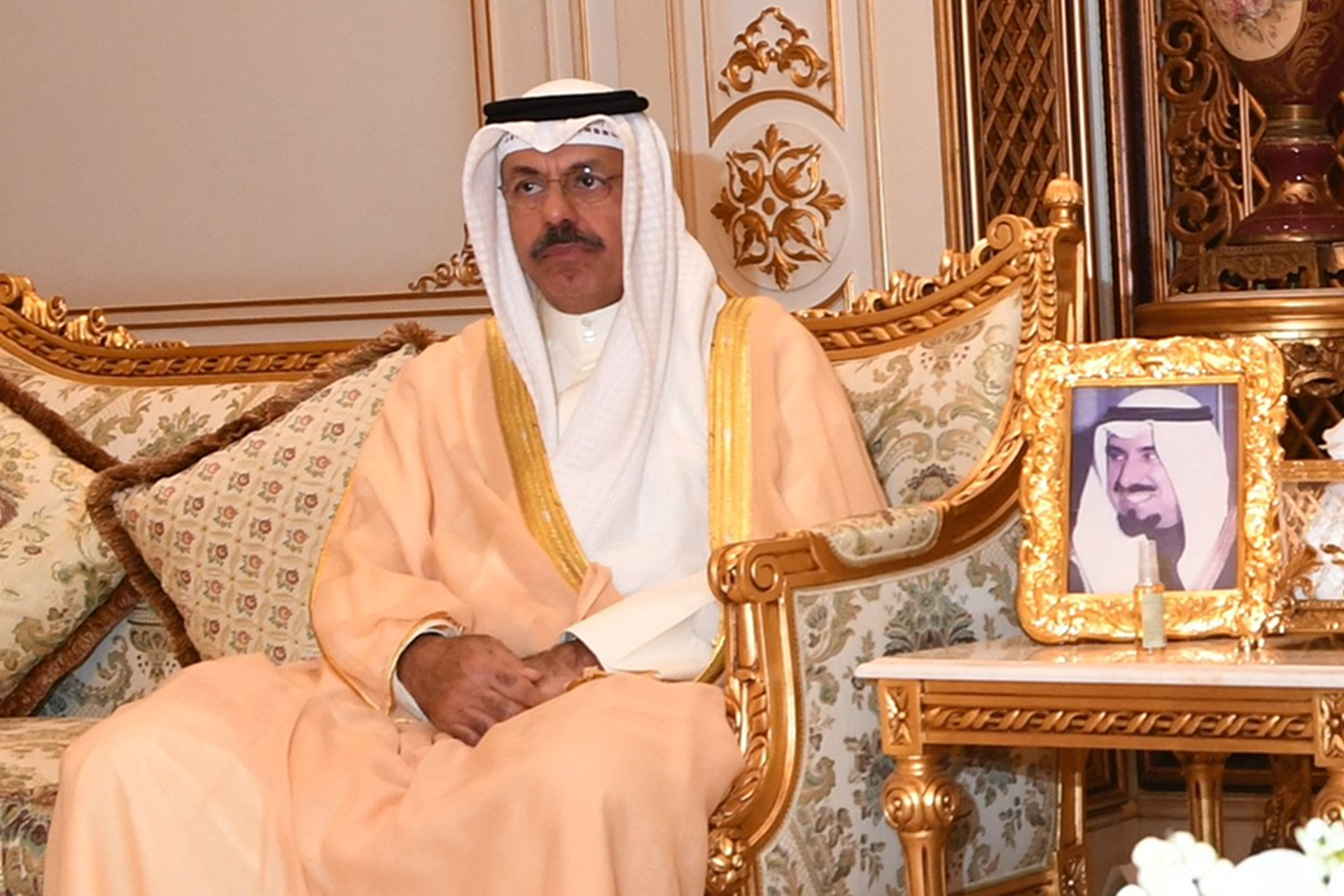 Today, Wednesday, the Emir of Kuwait issued an Emiri order reappointing Sheikh Ahmed Nawaf Al-Ahmad Al-Sabah as prime minister, and assigning him to nominate members of the new ministry, according to the Kuwait News Agency.

This appointment comes at the beginning of a new phase that Kuwait is going through after the National Assembly (Parliament) elections were held last Thursday, which resulted in the victory of a large number of deputies who were known for their opposition to previous governments.

The elections witnessed a change of approximately 54% of the parliament, as 20 deputies left the last parliament, including 3 ministers who were chosen by the government and they were deputies to join it.

The previous Kuwaiti government was formed last July 24, headed by Sheikh Ahmed Nawaf Al-Ahmad Al-Sabah, and it is his first government after the resignation of former Prime Minister Sheikh Sabah Khaled Al-Hamad Al-Sabah, due to his questioning by Parliament.

This is the second time that this position is assigned to Sheikh Ahmed Al-Nawaf, as he was appointed prime minister for the first time on July 24, replacing his predecessor, Sheikh Sabah Khaled, who fought a bitter struggle with opposition deputies.

The government of Sheikh Sabah Al-Khaled was eventually forced to resign, without being able to carry out necessary economic and financial reforms in a country that depends more than 90% on oil exports to finance its public budget.

Following the decision to dissolve parliament and appoint Sheikh Ahmed Al-Nawaf’s government, an atmosphere of optimism prevailed that the conflict between the government and parliament would soon end, especially with the government taking steps that the opposition described as reformist to implement the authority’s pledge not to interfere in the elections.