Afghanistan.. Dead and wounded in an explosion targeting a mosque inside the Ministry of the Interior

The Taliban announced today, Wednesday, that an explosion occurred in a mosque inside the Ministry of Interior building in the capital, Kabul. 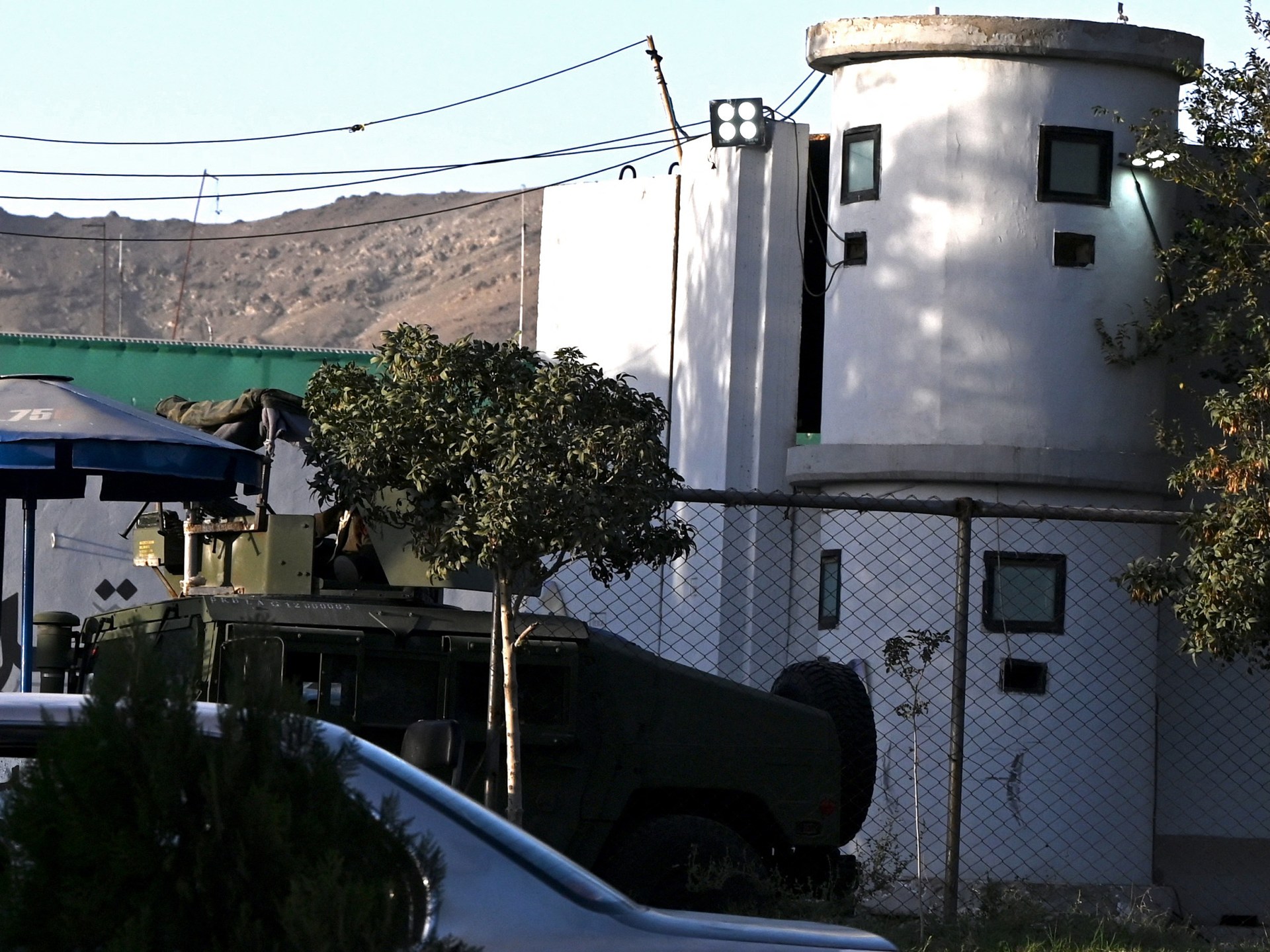 The Taliban announced today, Wednesday, that an explosion occurred in a mosque inside the Ministry of Interior building in the capital, Kabul.

An official in the Afghan Interior confirmed that 8 people were killed and 20 others were wounded in the suicide bombing inside a mosque at the ministry's headquarters.

The Afghan Interior Ministry spokesman, Abdul Nafeh Thakur, also confirmed that investigations had begun to find out the circumstances of the accident, and that the Special Forces had begun a combing operation in the area of ​​the explosion.

The government has yet to say what caused the explosion in Kabul, where militants have launched a number of attacks in the past few months.

"The mosque is frequented by worshipers and employees of the Ministry of Interior at times," the Interior Ministry spokesman said.

An Italian non-governmental relief organization that runs a hospital in Kabul tweeted that it had received 20 injured people from the blast, two of whom died upon arrival.

🔴#Kabul: After a bomb attack in a mosque at the Interior Ministry, EMERGENCY NGO Surgical Center has received 20 patients – 2 were already dead on arrival.

This is the 2nd mass casualty the hospital has handled in recent days, and the 23rd of the year so far.#Afghanistan pic.twitter.com/Fw2lJUHZPZ

Today's bombing comes in the wake of a suicide bombing that targeted an educational center west of the capital, Kabul, last Friday, which killed more than 50 people, including 46 girls, and wounded 110, according to United Nations figures.