Authorities have announced a $ 85,000 reward for information that could lead to an arrest. The first crime dates back to last 8 July 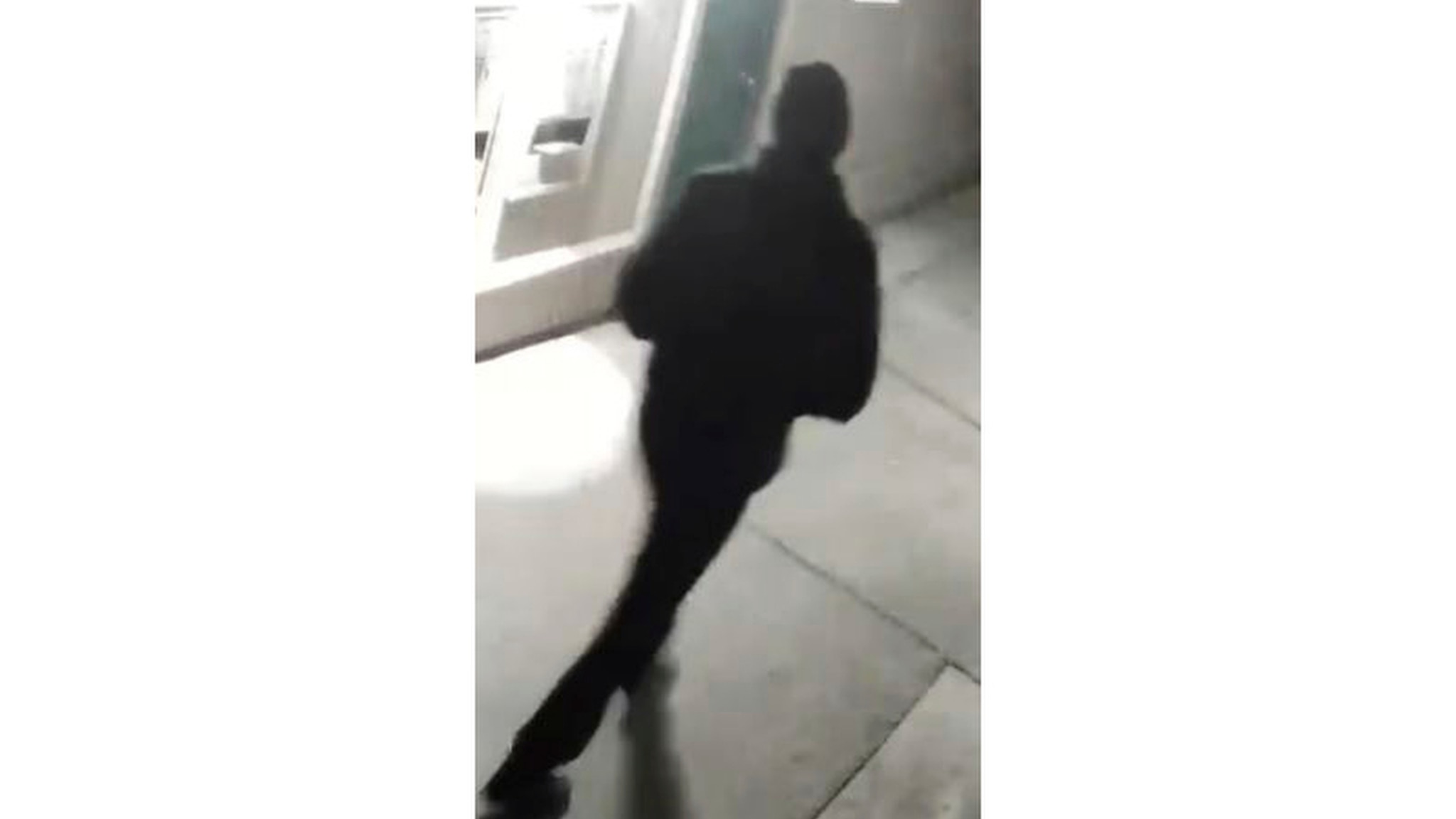 A serial killer may have been the perpetrator of five murders committed in the past few months in Stockton, Central California

This is the hypothesis the investigators are working on, after five men were shot dead at night, without anything being stolen or attacked before the fatal blow.

The murders, reported the Stockton police, the scene of the killings, took place within a few square kilometers and none of the victims knew the other.

The killings don't even seem related to gang violence or drug affairs.

Police announced a $ 85,000 reward for information that could lead to an arrest

The first crime dates back to last 8 July

Authorities also released a very grainy image of a "person of interest", dressed in dark, with a black beret, appearing in video surveillance cameras at crime scenes.

The latest murder took place last Tuesday, just before 2 am, when a 54-year-old was killed in a residential area of ​​the city, which has 320,000 inhabitants.

However, none of the murders were caught on surveillance cameras and no weapons were found

Police said the victims were all walking alone or in parked cars when they were killed.

The murders took place in the evening or early in the morning.

The age of the victims ranged from 21 to 54 years

, four were of Hispanic ethnicity, one was white.