Twitter gives the okay to Musk's offer, we are moving towards the conclusion of the agreement

Twitter has confirmed that it has received the letter with the offer from Elon Musk and now says it wants to close the transaction at the original price of the offer. Twitter shares up 22% after the deal 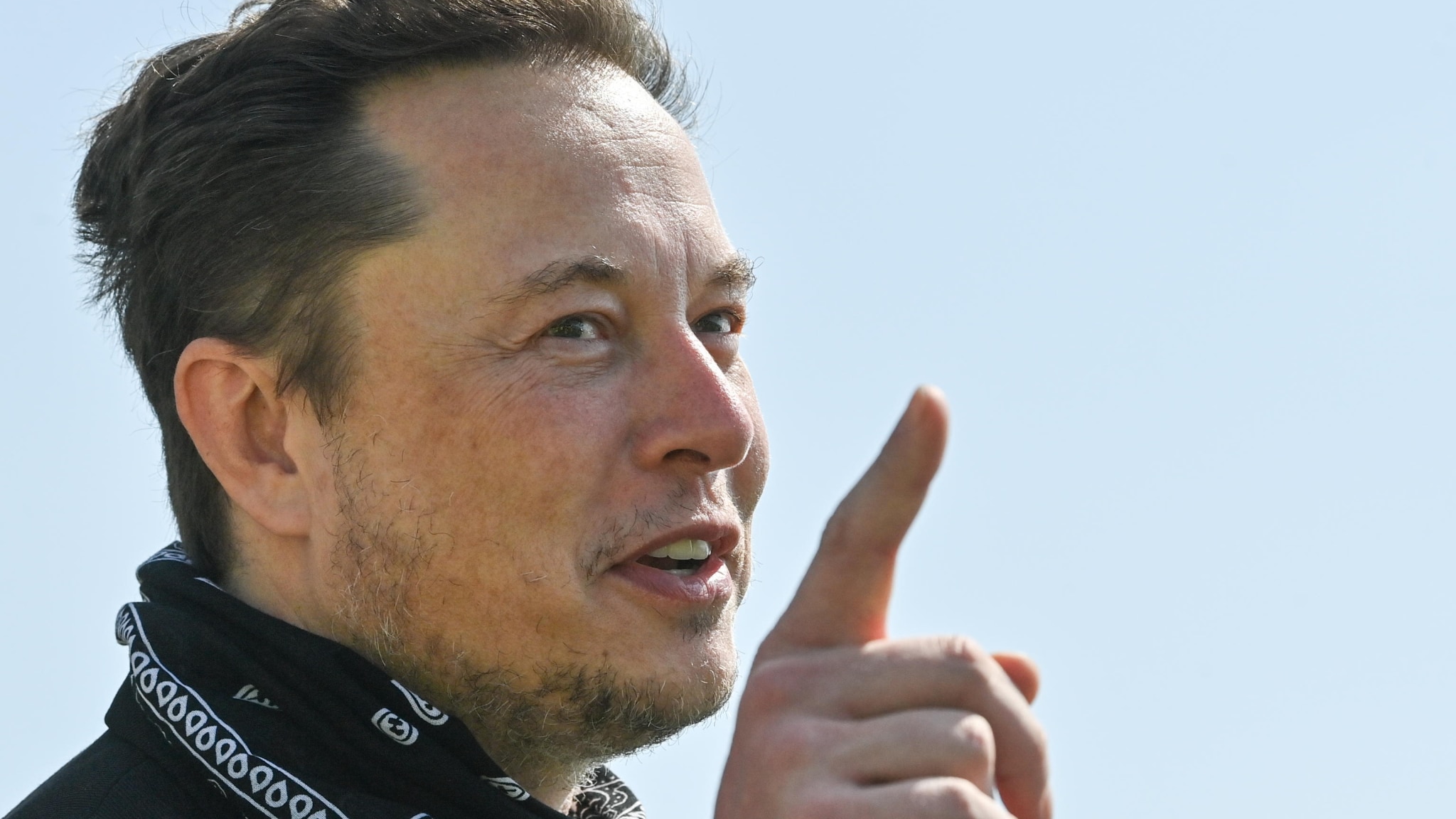 Twitter has confirmed that it has received the offer from Elon Musk and now says it wants to close the transaction at the original price of the offer.

The deal, if signed, marks the end of a bitter legal battle that was about to go to trial and puts the richest person in the world at the head of one of the most influential media platforms after months of turbulent disputes that have damaged the 'brand 'Twitter and that did not do Musk's reputation good, blamed for his not-so-regular behavior.

Musk's move comes two weeks after the start of the trial that sees the tycoon pitted against the company before the Delaware Chancery Court.

Musk, former CEO of Tesla Inc, will take over a company he initially pledged to buy in April.

Shares of Twitter today were up 12.7% to $ 47.93 before trading was canceled for the second time, while Tesla shares were up about 1%.

Bloomberg reported the move several hours earlier, saying Musk made his Twitter offer with a letter.

And he cited people who asked not to be identified by discussing confidential information.

After the suspension, Twitter shares on the New York Stock Exchange jumped 22% to $ 51.83.

The agreement, according to a source at Cnbc, could close as early as Friday.