According to the Times, the alarm was raised by an intelligence report sent by NATO to the member states: a report in which it warns of possible tests of strength in Moscow through simulations involving the use of nuclear warheads 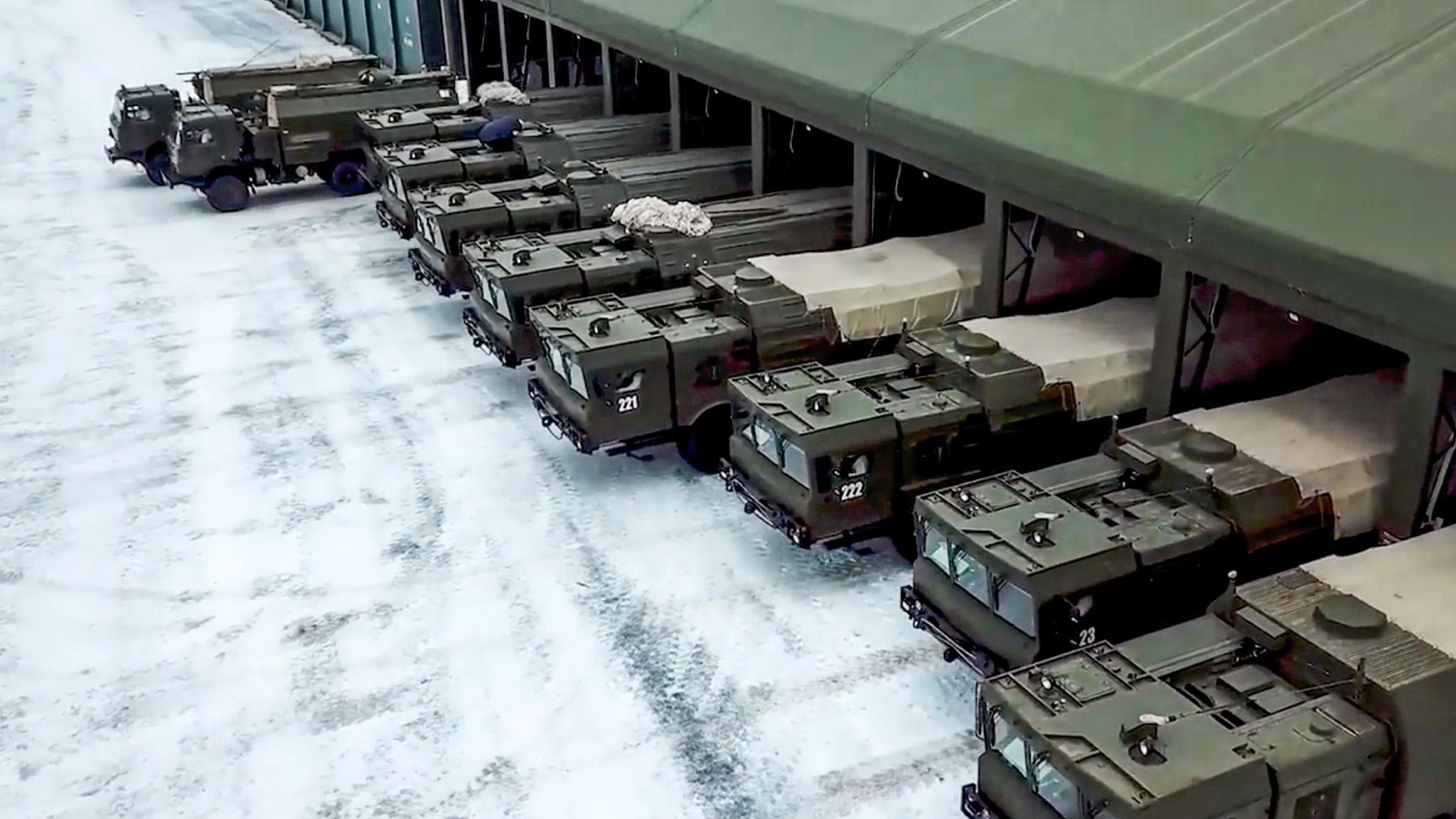 After days of verbal escalation on Russia's atomic threat,

Vladimir Putin would be ready for a terrible demonstration gesture

to further raise the tension in the confrontation with the West.

According to the Times, the alarm was

: a report in which it warns of possible tests of strength in Moscow through simulations involving the use of nuclear warheads.

Alongside the possible test already hypothesized of the Poseidon torpedo, which would be on the launch pad by the submarine Belgorod recently intercepted in the Arctic Sea, the new warning would be represented by a military train of the nuclear division moving towards Ukraine, even if the latest Known geolocations still gave it in the Moscow region, hundreds of kilometers from the border.

According to analyst Konrad Muzyka, the unit is responsible for nuclear munitions, their storage and maintenance, and could be deployed in a "strategic deterrence exercise".

The movements of the railway train had already been reported on Sunday by the pro-Russian Rybar Telegram channel, which described the armored vehicles loaded with new artillery pieces equipped with cannons, machine guns and grenade launchers.

According to a high-level Western defense source cited by the British newspaper, Putin's most likely show of force through the use of nuclear weapons would take place in the Black Sea. But

In that case, however, the risks for Moscow would inevitably be higher.

"They could make a mistake and accidentally hit a Russian city near the Ukrainian border, like Belgorod," the source explained.

For Andrew Futter, a University of Leicester professor and atomic weapons expert,

On the preparation of a nuclear provocation, however, the allied intelligence remains cautious.

"We have no indication that the Russian armed forces are mobilizing assets or personnel related to their nuclear arsenal: everything is normal at the moment," explained a senior Western defense official.

But NATO has not officially denied the Times report and the fear of a reckless gesture by the Tsar in the face of negative upheavals on Ukrainian soil, from Kharkiva Kherson, remains strong.

"Putin feels cornered and can be quite dangerous and reckless," CIA director Bill Burns warned in an interview with CBS

The Kremlin, on the other hand, glosses over.

Urged on a possible use of the atomic bomb, spokesman

fed "in the Western media" by politicians and heads of state.

More explicit was the Russian ambassador to France, Alexei Meshkov, who in an interview with CNews TV assured that "for now, Russia has no reason to use tactical nuclear weapons", recalling that "in Russian doctrine there are only two reasons why we could use nuclear weapons: a nuclear weapon attack on Russia or its allies, or a conventional weapon attack that endangers our very existence. "