The reasons for the Russian military catastrophe in Ukraine

It is difficult for an army to overcome the complete collapse of one of its fronts. In three weeks, Russia has already suffered two. At the fall of all the defense of her in the region of ... 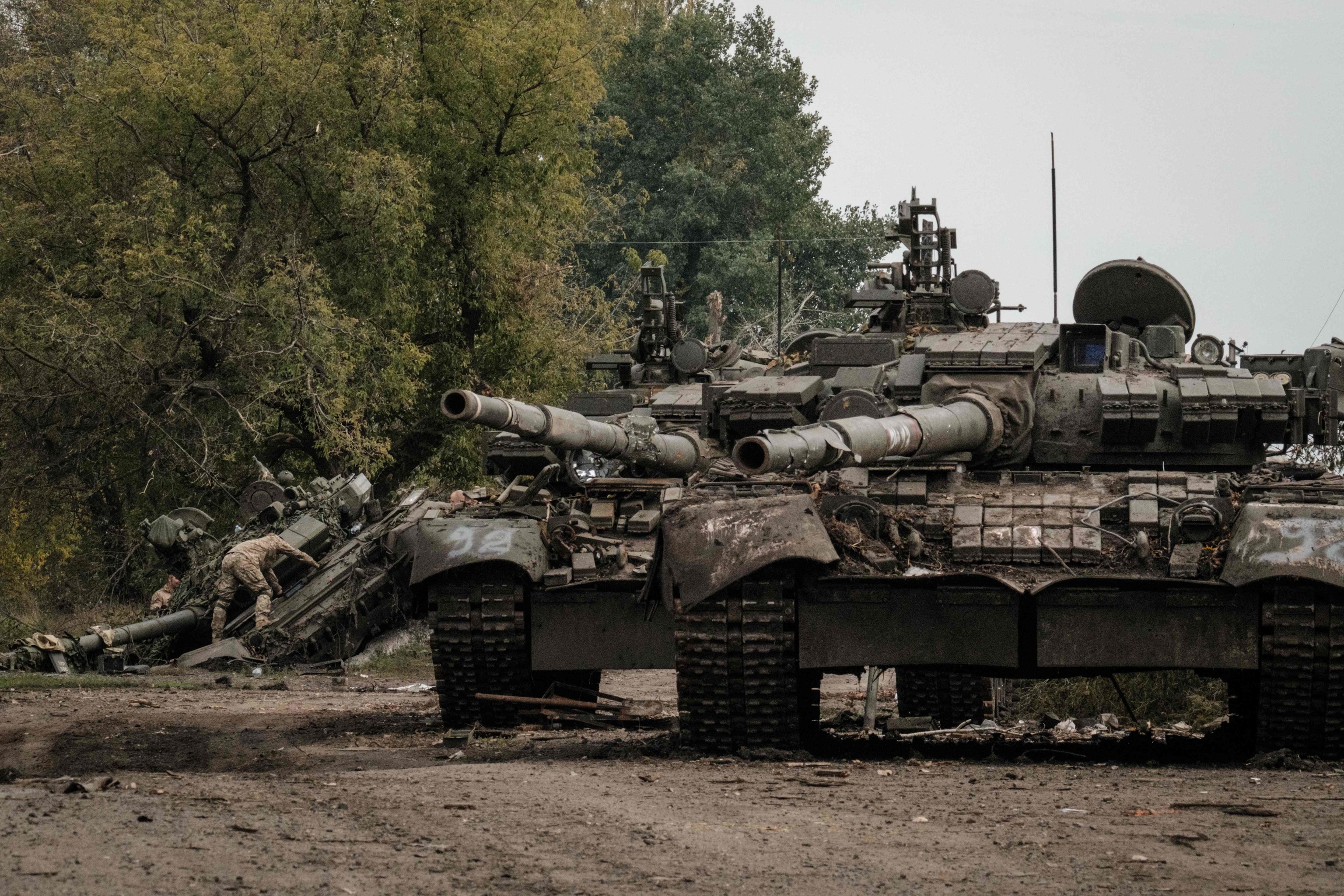 The reasons for the Russian military catastrophe in Ukraine

The Z troops suffer from outdated doctrine, lack of leadership, corruption in their hierarchy, poisoned intelligence, and catastrophic losses.