The deputy head of the administration of the Kherson region, Kirill Stremousov, said on the air of Channel One that the Ukrainian military was active in the Kherson direction, but Russian forces stopped their advance. 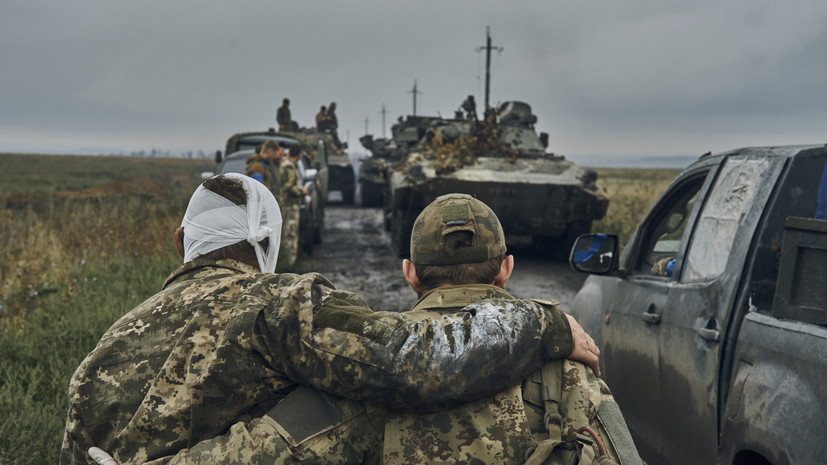 “We must not forget that it is not the Ukrainian Nazis who are fighting against us, but practically the entire NATO with the entire system, satellites and lethal weapons, which are fully used today on the territory of the Kherson region,” RIA Novosti quotes Stremousov.

The forces of the Russian Ministry of Defense, the National Guard and the Aerospace Forces have stopped the advance of the Ukrainian military, and the Armed Forces of Ukraine are suffering significant losses, he said.

“All those settlements that are captured today - I get the impression that the Nazis go there in order to take a few selfies.

The price of these selfies is hundreds of killed Ukrainians, who, along with the Nazis, along with mercenaries, remain on the battlefield on the outskirts of the Kherson region, ”he said.

Earlier, the Russian Ministry of Defense reported that the Armed Forces of Ukraine in the direction of Zolotaya Balka, Aleksandrovka lost 130 people.

Also, the losses of the Armed Forces of Ukraine in the Krasnolimansky direction in the DPR for three days exceeded 900 military.