Nuclear risks should not be underestimated, but they should not be artificially inflated either, Vladimir Yermakov, director of the Russian Foreign Ministry's department for non-proliferation and arms control, said in a statement. 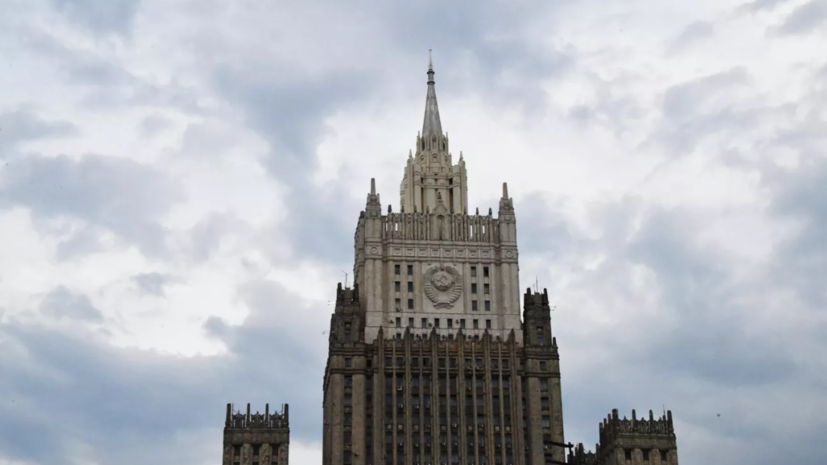 “As the leadership of the Russian Federation has repeatedly noted, in modern turbulent conditions, nuclear risks are very significant, they should not be underestimated.

However, they should not be artificially inflated either,” Ermakov’s deputy Konstantin Vorontsov read out the text of the statement at a meeting of the First Committee of the UN General Assembly.

He also announced Russia's commitment to the statement of the leaders of the nuclear five countries on the inadmissibility of starting a nuclear war.

The Foreign Ministry also reported that the use of nuclear reaction forces by Moscow, according to Russian military doctrine, is possible only in response to aggression.