The Swiss Foreign Ministry summoned Russian Ambassador Sergei Gamonin in connection with the entry into Russia of the republics of Donbass, as well as the Kherson and Zaporozhye regions. 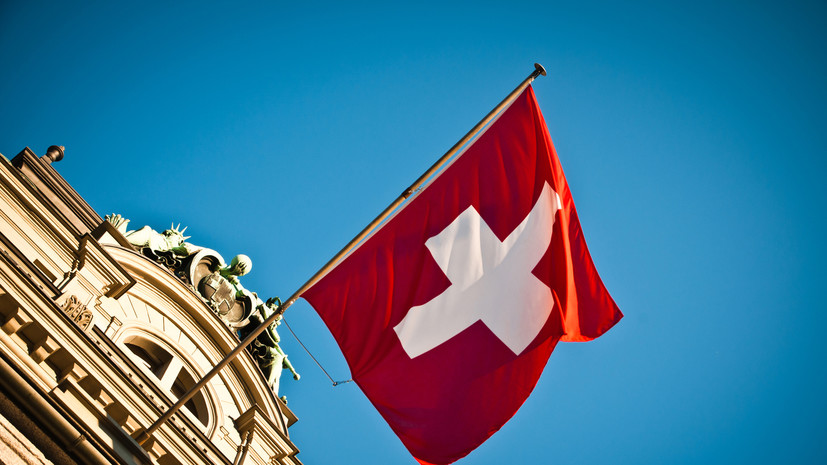 As part of the conversation, Acting Head of the Eurasian Countries Department Mirko Zambelli outlined Bern's approaches in connection with the referendums held in these territories, as a result of which agreements were signed on their admission to Russia.

“In response, Garmonin outlined the Russian position to his interlocutor in detail ... The Ambassador emphasized that we are talking about the implementation of the inalienable right of the inhabitants of these regions to self-determination, which is enshrined in Article 1 of the UN Charter and the Declaration of the UN General Assembly of October 24, 1970”, the diplomatic mission said in a statement.

On October 4, the Federation Council approved federal constitutional laws on the admission of the DPR, LPR, Zaporozhye and Kherson regions into Russia.

The Federation Council also voted for the ratification of agreements on the entry of four new regions into Russia.