Five men shot to death since July. They were alone, in poorly lit places and apparently had no connection to each other. They hadn't been attacked before... 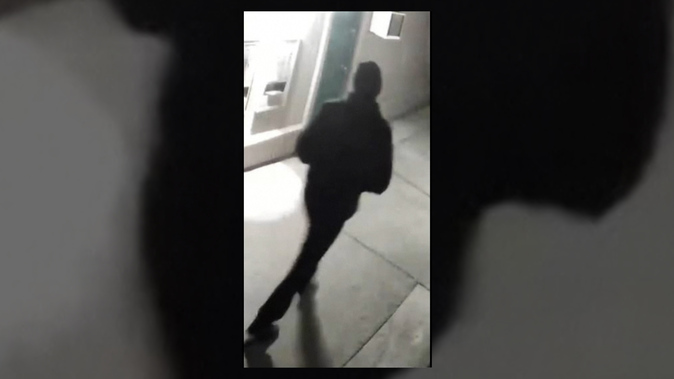 They were alone, in poorly lit places and apparently had no connection to each other.

They had not been attacked before nor were they robbed after.

They are not associated with drug trafficking or youth gangs.

This succession of violent deaths without known cause in central California makes the Stockton Police fear that they have been committed by a serial killer.

This has been recognized by the spokesman for the police force.

"He meets the definition of a serial killer

"The shooter is just looking for an opportunity and unfortunately our victims were alone in a dark area."

The five men were shot with a pistol at night or in the early morning, when they were walking or in a car.

They were four Hispanics and one white, aged between 21 and 54 years.

Their murders were not caught on camera.

Nor has it been confirmed that the same weapon was used in all the crimes, although ballistic studies suggest this.

The Stockton Police do not dare to rule out that the crimes have more than one author.

As a first step, the Police have resorted to citizen collaboration.

He has offered an $85,000 reward for information leading to an arrest.

And it has also published a grainy image of a "person of interest", dressed completely in black and with a black cap, who appeared in recordings near several of the crime scenes.

This same Tuesday the federal authorities have joined the investigation after

common patterns have been found with two other attacks committed in April.

One of them, suffered by a 40-year-old Hispanic man who was killed, in Oakland, another city in California.

And the second, by a 46-year-old black woman who survived the assassination attempt.

She was shot, like most of the victims, in Stockton.