More eyes in the face of the threat of squatting: 24-hour security and an additional 600,000 euros of investment to monitor municipal buildings

In the illustrious building that appears at number 10 Peironcely Street, there are still three doors that resist being boarded up. One, brown, next to an air conditioner... 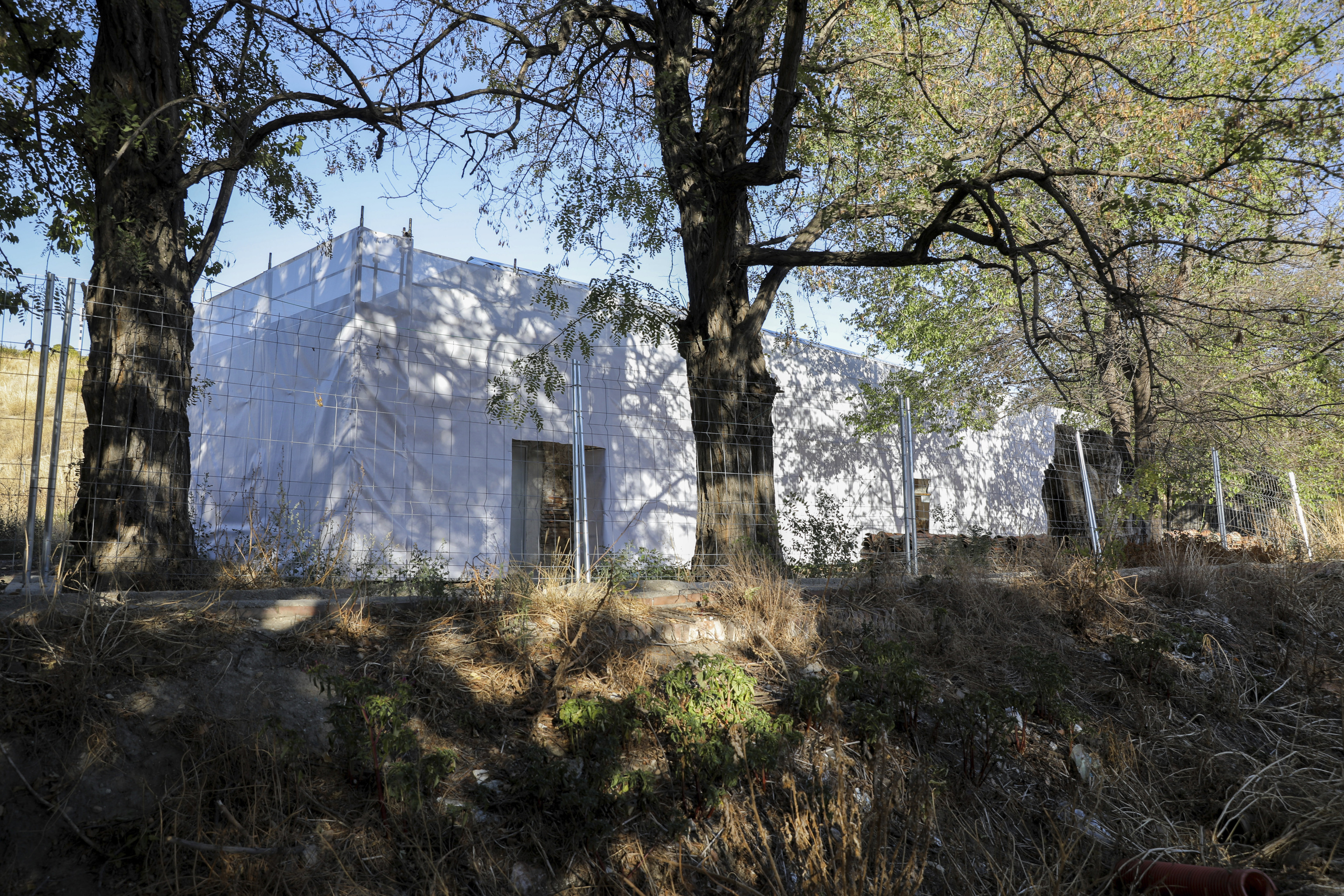 In the illustrious building that appears at number 10

Street , there are still three doors that resist being boarded up.

One, brown, next to an air conditioner and a television antenna, on the edge of the building that overlooks the

Another, painted in black, and with a number one on top.

In the third, of an already aged green, some little curtains can be sensed behind the frosted glass.

Despite the fact that the process of expropriation of the Urban Development Area of ​​the City Council was completed in February 2021, the first two doors continue to give access to the shelter that two families are reluctant to leave.

Paths victims of a sublet from another time that, for now, prevent a complete control of the construction by the Consistory, which paid 870,000 euros.

The 13 families that lived there (with these two exceptions) were rehoused in EMV flats.

Behind that greenish third door, with a white bell on your right, is a security guard, who watches the building day and night.

"I've only been here a month and so far there has been no problem," he acknowledged yesterday from the landing of the old building, built during the reign of

as rental housing for workers and immortalized by the Hungarian photographer

The House of the Fourth Lock. ANTONIO HEREDIAMUNDO

The one in Peironcely is one of the ten unoccupied municipal buildings that have 24-hour on-site surveillance.

The same as the

, known as the Casa del Agricultor, next to the Manzanares River.

, at number 32 Calle Luna, which also has an alarm system with personal verification and rounds by security personnel.

There is also one in the old Clesa

, behind the Ramón y Cajal, in La Ingobernable, in

"They needed a roof"

For this, an anti-squatting surveillance contract was approved in 2020, at the proposal of the Urban Development Area, where 1.4 million euros have been invested to date.

In the Governing Board next Thursday, the budget will be further expanded, with a multi-year expenditure of

for 2022 and 2023. So, the disbursement will rise to two million during the legislature.

The aforementioned contract was awarded to a UTE (Temporary Union of Companies), so different private companies will be in charge of control.

The Palace of the Infanta Carlota, on Calle Luna, 32. ANTONIO HEREDIAMUNDO

"The state of need is so great in a neighborhood like Entrevías that, on the days when the rehousing of the neighbors was taking place, people always appeared asking about this house that was going to remain empty,"

, coordinator of the Documentary Center of the Anastasio de Gracia Foundation.

«They recognized the intention of moving in because they needed a roof.

It would not be strange if there were more attempts to access the building », he adds, regarding the Peironcely enclave, whose historical burden may end up marking the fate of the building.

One of the proposals of that foundation was the creation of the Robert Capa Center for the interpretation of aerial bombardments.

Something similar happens in the other vacated buildings.

«The rest of the buildings have been boarded up and there is a security guard so that squats do not take place.

In some specific attempt, there has been an attempt to re-enter, "adds Uría.

(Lavapiés), which has been in the news in recent days due to reoccupation attempts, is alien to these systems as it is a privately owned building.

A different story behind each property.

Like the central Palacio de la Infanta Carlota on Calle Luna, where many people have profited by renting spaces in unsanitary conditions to vulnerable people.

After almost two years of eviction, always at the expense of endless judicial authorizations, the process is about to conclude.

Or the case of Solar Maravillas, on Antonio Grillo

, ceded by the Community of Madrid to build a health center, but which could not be recovered until 2020 as it was occupied.

It was known as a self-management center where concerts were even held.

Or, also, as in the case of the old house in Peironcely, which yesterday was still traveling through time, on the way to its 100th anniversary.

Guarded from within in order to have a new life.