Nearly a thousand personalities of the French seventh art, including stars such as Léa Seydoux, Isabelle Huppert and Dany Boon, renowned filmmakers or the patron of the Cannes Film Festival Thierry Frémaux... 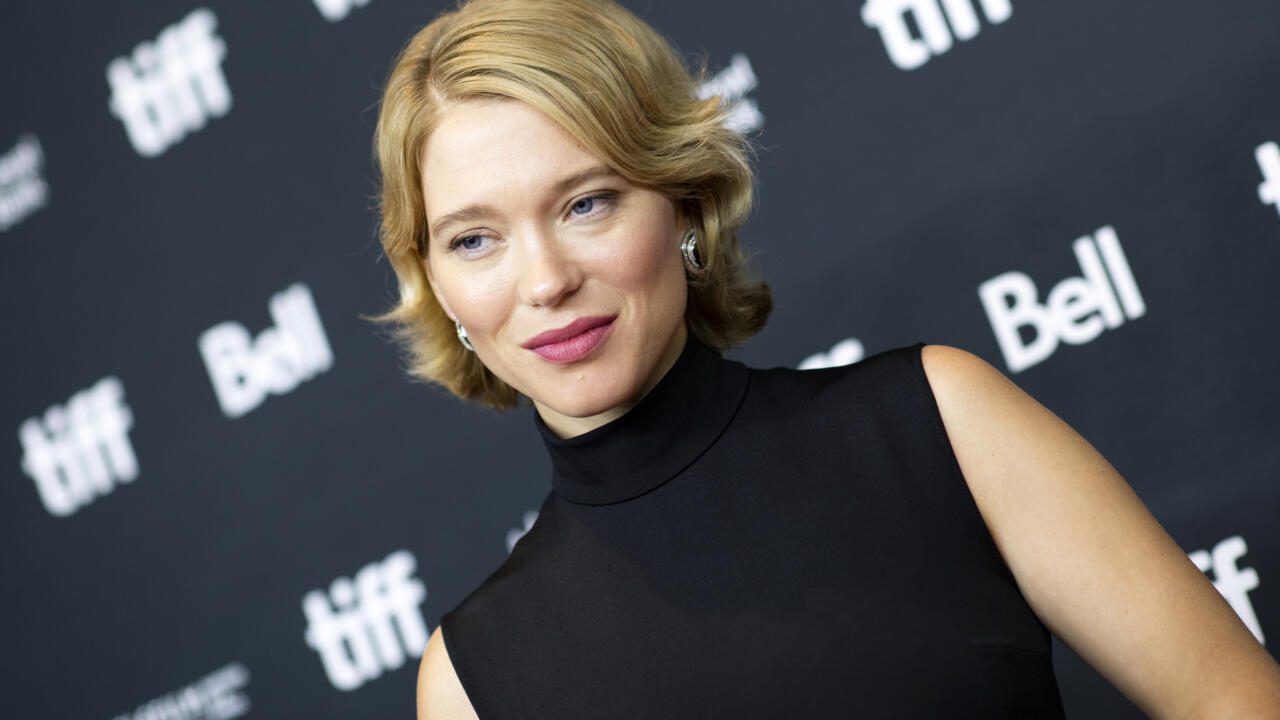 The platform has also been signed by winners of the Palme d'Or, such as Julia Ducournau and Jacques Audiard, of the Lion d'Or such as Audrey Diwan, and actors as diverse as Marion Cotillard, Camille Cottin, Louis Garrel and Alex Lutz. .

In this call, entitled "Woman Life Freedom", the watchword of the demonstrations in Iran, the professionals wish "collectively to express (their) support for the Iranian women who are fighting today for their freedom at the risk of their lives, and Iranian people who courageously support their revolt".

"We call on all those who are speaking out against the assassination of Mahsa Amini and the massive, brutal and deadly repression ordered by the Iranian authorities, to express loud and clear their solidarity with the people Iranian," they continue.

The "universal fight for women, for life and for freedom is also ours".

Until now, the French artistic community had been little heard on the protest movement triggered by the death of Mahsa Amini in Tehran.

Mahsa Amini, a 22-year-old Iranian Kurd, died on September 16, three days after her arrest for violating the Islamic Republic's strict dress code, which notably requires women to wear the veil.

Her death sparked a wave of protests in Iran, which were violently suppressed, and rallies in solidarity with Iranian women around the world.