For their research in “quantum entanglement” and quantum mechanics, a French, an American and an Austrian win the Nobel Prize in Physics&nbsp;

The Nobel Prize in Physics was awarded today, Tuesday, to French Alain Aspe, American John Clauser and Austrian Anton Zeilinger, in recognition of their discovery of revolutionary mechanisms in the field of quantum information science. 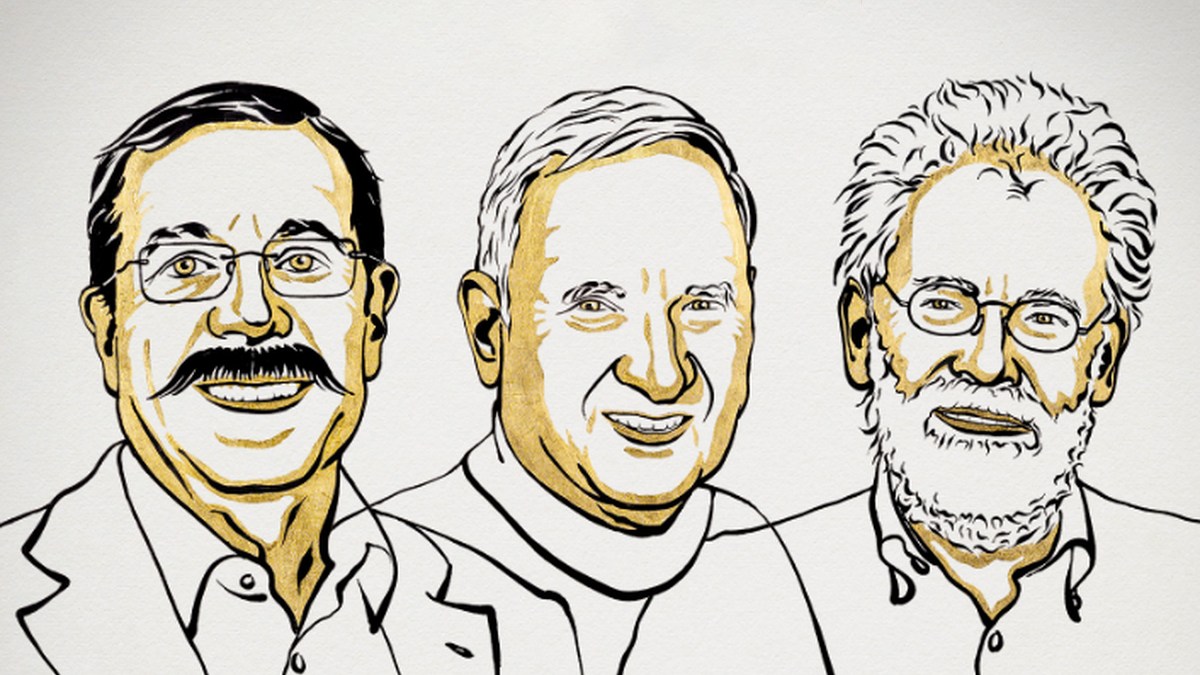 The Nobel Prize in Physics was awarded today, Tuesday, to French Alain Aspe, American John Clauser and Austrian Anton Zeilinger, in recognition of their discovery of revolutionary mechanisms in the field of quantum information science.

The Nobel Committee announced that the three seventy-year-old researchers were rewarded for their pioneering work in the field of "quantum entanglement", a phenomenon in which two quantum particles are completely interconnected, no matter how far apart they are.

The discovery of this amazing property paved the way for new technologies in quantum computing, ultra-secure communications, and even ultra-sensitive quantum sensors that allow extremely precise measurements, such as gravity in airspace.

WATCH LIVE: Join us for the 2022 Nobel Prize in Physics announcement.

Where are you watching from?#NobelPrizehttps://t.co/kVbgdNDINE

Quantum theory has speculated on this puzzling mechanics.

However, even Albert Einstein did not believe in this theory;

Two initially conjoined particles (such as twins) could retain a sign of their shared past and behave similarly, even with a space between them.

Alain Aspe, 75, belongs to the French University of Paris-Saclet and the Polytechnic Institute, while John Clauser, who lives in California, is 79 years old, and Anton Zeilinger from the University of Vienna is 77 years old.

"I was very surprised to receive the call," Zeilinger said in a call with the Nobel Committee - during the conference announcing the winners in Stockholm -.

The researcher explained that despite the adoption of the name "quantum teleportation" used in the entanglement mechanism, "it is not like what happens in (Star Trek) movies" with teleportation processes of objects or people.

In contrast, with quantum entanglement, "we can transfer all the information that an object carries to another place where it can be reconfigured. With this amazing property, the information can be transmitted without even knowing what it is."

Quantum mechanics is a non-trivial science that describes the world on the scale of infinitesimally small things, where things can exist at the same time, or not exist, or be somewhere in between these two places.

Currently, giant groups in the global economy, such as "Google", are recruiting a large number of researchers to develop the next generation of computers called "quantum".

This year's #NobelPrize laureate John Clauser built an apparatus that emitted two entangled photons at a time, each towards a filter that tested their polarisation.

The result was a clear violation of a Bell inequality and agreed with the predictions of quantum mechanics.

These computers are not like what we have in our hands or on our desks, but their amazing computational capabilities will solve problems that would not be solved any other way.

Aspe, Clauser and Zeilinger were also equal winners of the prestigious Wolf Prize in 2010. They were awarded the Nobel Prize in recognition of their "experiments with entangled photons, their proof of violations of Bell's theorem, and their pioneering path to quantum computing", according to the Nobel Committee.

In a well-known experiment, Alain Aspeh first discovered the lattice of two photons 12 meters apart, in 1981.

Clauser's work dates back to the 1960s, while Zeilinger began making contributions in this field in the 1990s, according to the Claverat Institute, which specializes in forecasting Nobel scientific prizes.

Nobel Prize winners in each category receive 10 million Swedish crowns (about $920,000), to be shared if more than one person wins.

Observers have expected for years that the Nobel Prize in Physics will be awarded to researchers in the field of quantum physics, whose names have been constantly circulated in speculation related to this reward.

The Nobel Prize in Physiology or Medicine was awarded on Monday to the Swede Svante Papu, who is credited with discovering the "Denisova Man" and the discoverer of Neanderthal DNA.

This year's Nobel season concludes next Monday with the announcement of the winners in the economics category.