"A first autochthonous case of dengue" in Corsica was reported Tuesday by the Regional Health Agency (ARS) of the island in a press release, after several cases identified in Provence-Alpes-Côte-d'Azur and Occitanie.… 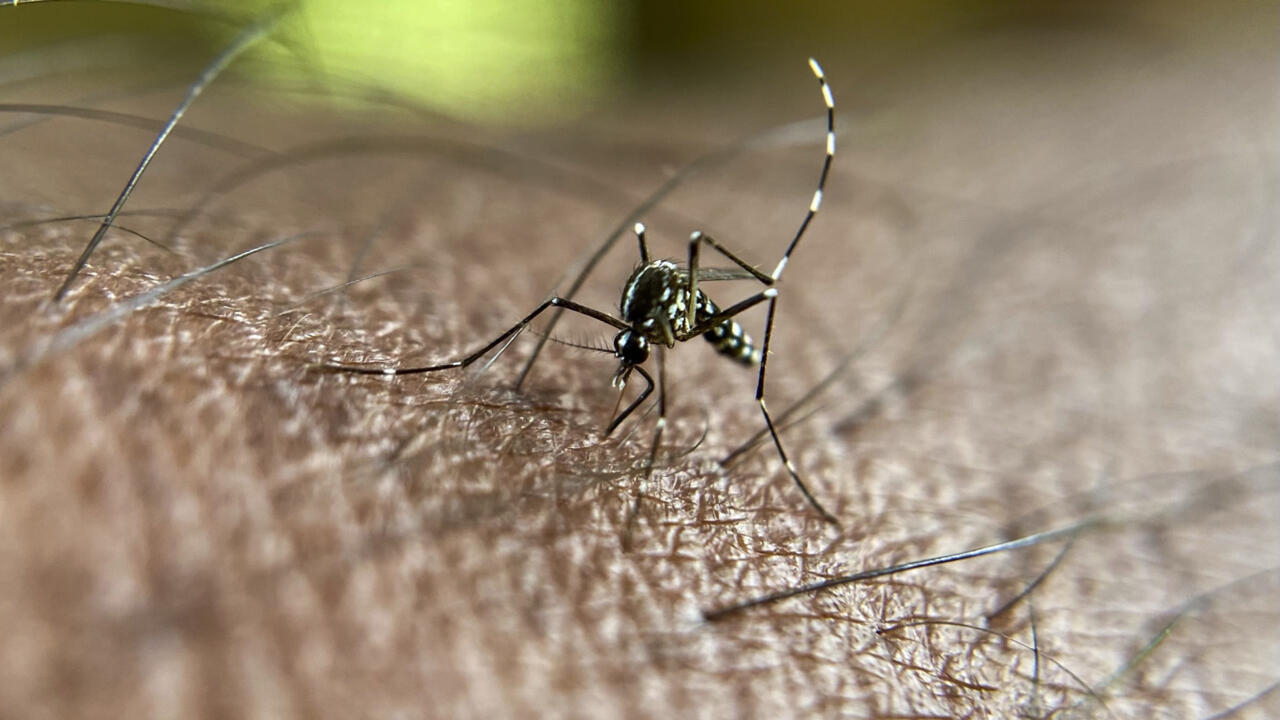 An "autochthonous" case means that it is caused by the bite of a tiger mosquito infected with the virus on the territory and that the affected person has not traveled to the usual zone of circulation of the virus, overseas or to abroad, within 15 days preceding the onset of symptoms.

“To date, this is the only known case in Corsica” and confirmed by the National Arbovirus Reference Center (CNR), specialized in the study of viruses having mosquitoes in particular as a vector, underlined the ARS.

The health agency clarified that "investigations, in conjunction with Public Health France, are underway to identify possible other cases", stressing in passing that the infected person is no longer carrying the virus and that "his condition of health did not give rise to any concern".

With around thirty cases of autochthonous dengue fever, the year 2022 presents a significantly higher balance sheet than in previous years, after 14 cases in 2020 and two in 2021. Until now these cases were concentrated in the Provence-Alpes-Côte d'Azur regions. 'Azur and Occitanie, according to the General Directorate of Health.

Since 2010, Public Health France has recorded barely more than a dozen indigenous cases in its heaviest annual reports for France.

On the other hand, the virus circulates regularly in the French departments of the Antilles as well as in the French islands of the Pacific and the Indian Ocean.

In mainland France, the Aedes albopictus mosquito or tiger mosquito, a potential vector of dengue fever, is currently permanently established in 67 departments.

Symptoms are most often flu-like (fever, headache, body aches) and appear 3 to 14 days after the mosquito bite.

Most often benign, dengue can however be complicated by hemorrhagic forms.