Frenchman Christophe Laporte (Jumbo-Visma) won the Binche-Chimay-Binche on Tuesday in Belgium where Belgian Philippe Gilbert, who is ending his career this week, symbolically passed the… 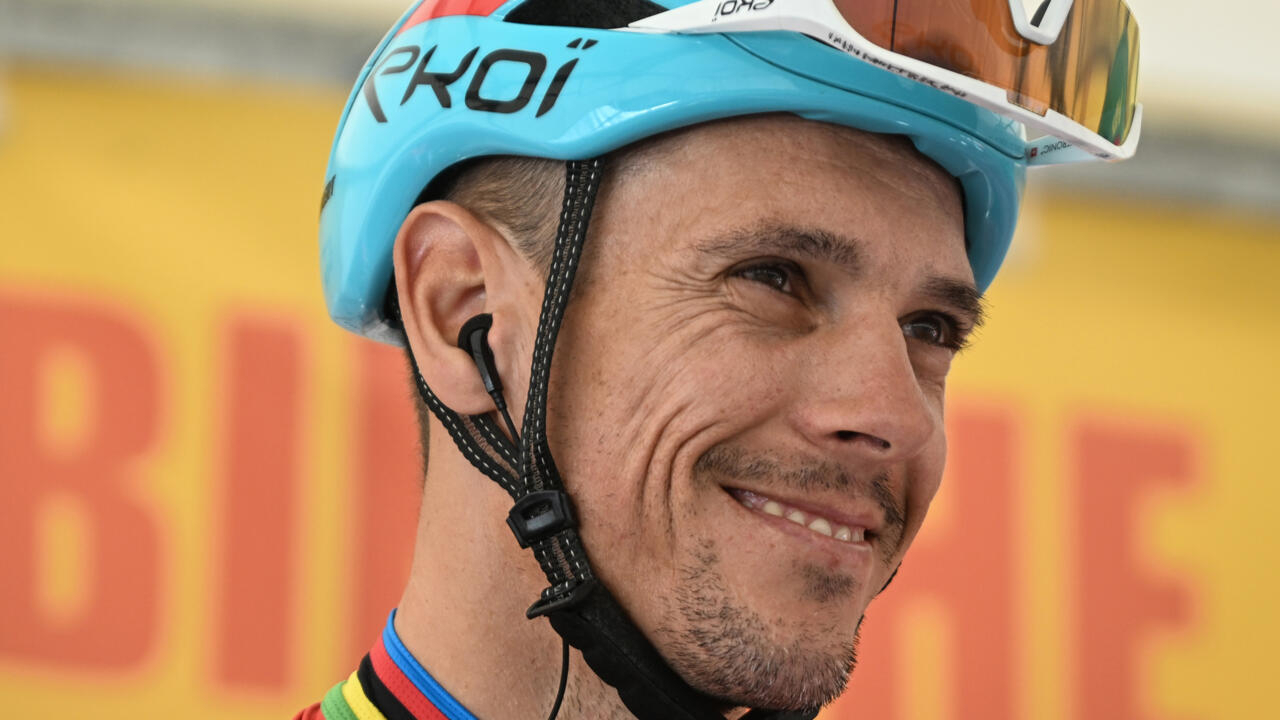 On the strength of his excellent end to the season, Laporte, silver medalist in the road race at the Worlds last month in Australia, signed his fifth success of the season in Belgium.

The former world champion will retire from the peloton on Sunday at Paris-Tours after a twenty-year career.

The former world champion (2012) was able to attend the first race of his young compatriot Remco Evenepoel (22) wearing the rainbow jersey.

"I really wanted to wear this shirt for the first time here in Belgium. What's more during Philippe Gilbert's last appearance with us," explained Evenepoel.

"I was only ten years old when he won his first Monuments, with style. He's really my idol and it's an honor to have been able to ride with him."

The Flemish prodigy finished the race at the back of the pack alongside his Quick-Step team-mate Iljo Keisse, who was competing in his last official race.

"Iljo is undoubtedly the most important rider for me in the peloton. From my professional debut, he took me under his wing and I learned a lot from his side," said Evenepoel.

The world champion, titled last month in Wollongong in Australia, will now "rest".

He is going to get married in a few days before leaving and vacation then "to prepare thoroughly for the next season".