Congressman Matt Rosendale said that aid to Ukraine is becoming a heavy burden for American taxpayers. 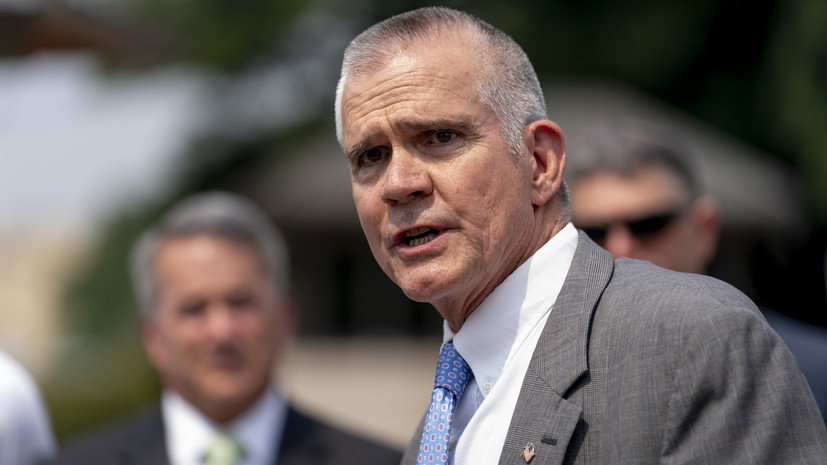 I fear that our growing involvement poses a threat to our national security and puts us on the path to clash with another nuclear power,” he tweeted.

The congressman stressed that the United States had already come to the aid of Ukraine when they imposed serious sanctions against Russia.

Now it's time to focus the authorities' attention on more pressing domestic issues, including the southern border crisis, the fentanyl explosion and rising crime, Rosendale said.

On October 4, US President Joe Biden announced the provision of a new tranche of $625 million to Ukraine.

The Pentagon clarified that, in addition to the HIMARS MLRS, the military aid package included 16 155-mm howitzers and the same number of 105-mm guns.

Director of the American investment company Navigator Principal Investors Kyle Szostak expressed confidence that some countries, including Ukraine, should not rely on American financial assistance in the medium term, as the recession is gaining momentum in the United States.

Earlier, US Treasury Secretary Janet Yellen said that inflation in the US is accelerating at an unacceptably high rate.