AFP: The French government has launched the process of nationalization of the energy company EDF 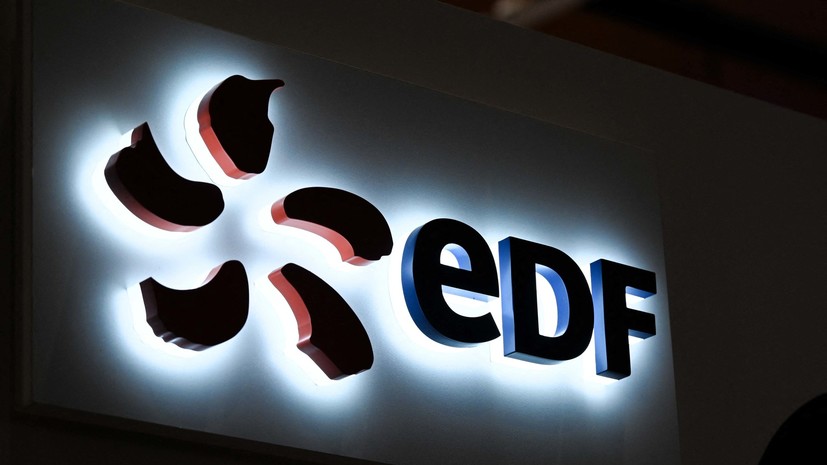 The French government on Tuesday officially launched the process of nationalization of the EDF corporation.

Now the state controls 84% ​​of the corporation's shares.

A public offer has already been placed to buy out the remaining 16% of the company's shares, the transaction amount will be € 9.7 billion.

Earlier, the German Ministry of Economics stated that the transition to state control of Uniper is needed to ensure the energy security of Germany.