Enzymes present in the saliva of larvae can quickly degrade one of the most widely used plastics in the world, opening a way to fight against this form of pollution, according to… 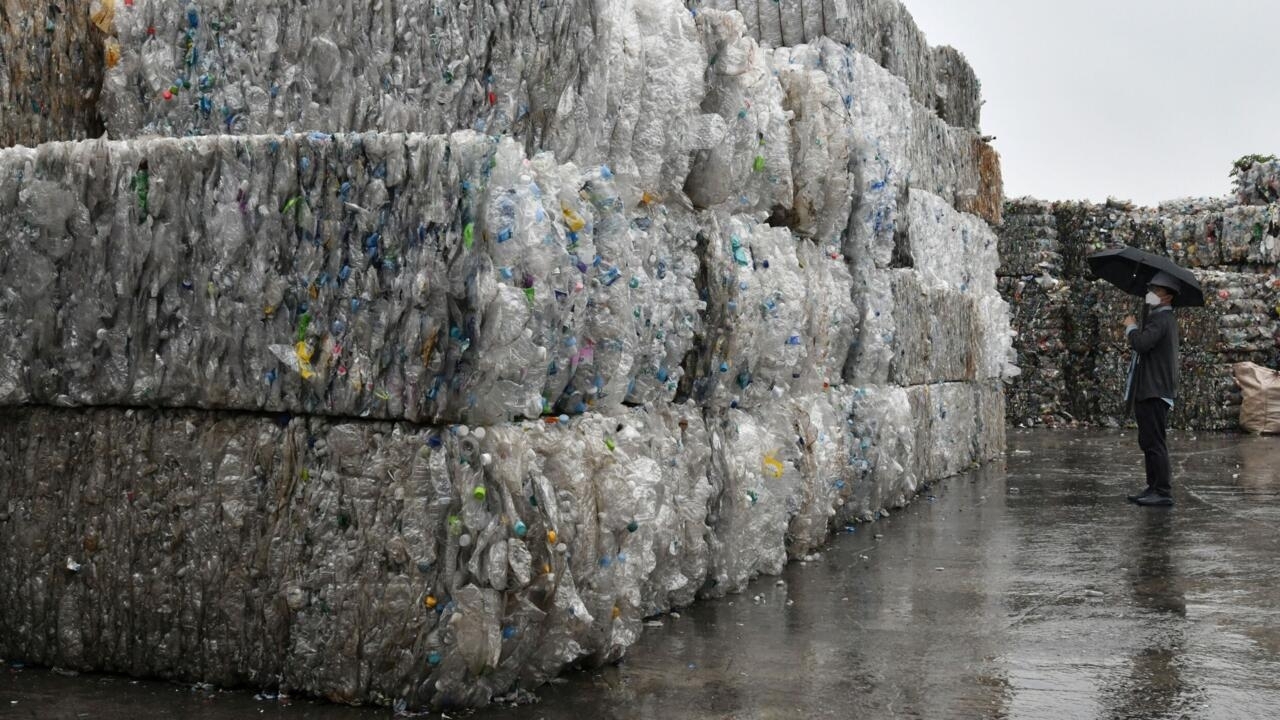 Of the 400 million tonnes of plastics produced each year according to OECD estimates, around a third are polyethylenes.

Derived from petrochemicals, simple and inexpensive to manufacture, they are particularly widely used for packaging.

The UN, which describes plastic pollution as a global scourge, recently launched negotiations for the development of an international treaty intended to reduce this phenomenon.

The fact that certain enzymes can attack plastic materials was already documented, but over long periods of time.

However, according to the work of a team of Spanish researchers, published in Nature Communications, two enzymes present in the saliva of the larvae of the wax moth (galleria mellonella) attack polyethylene in just a few hours at a temperature ambient.

Federica Bertocchini, from the Center for Biological Studies Margarita Salas in Madrid, lead author of the study and amateur beekeeper, explained that she had the idea for this research by cleaning hives stored for the winter and whose wax combs had been colonized by these larvae.

Having cleaned the hives, she put the larvae in a plastic bag and found shortly after that it was "full of holes".

"The question was, do they (the larvae) eat it or is there a chemical process? We checked in the lab and found that the polyethylene had been oxidized," she explained to the AFP.

Many additional studies and experiments will be necessary to fully understand the process before considering a concrete application of the discovery, the researchers point out.

But Federica Bertocchini is already imagining different avenues of use against plastic pollution.

"The enzymes could be integrated into a liquid solution and poured onto plastic in the recycling center", or be used in isolated places where collection or recycling are difficult, or even ultimately in individual households to degrade their own waste.