Charles III will not go to the COP27 scheduled for November in Egypt. The king, engaged in the fight against global warming, gives up on the climate summit after the “objection” of the… 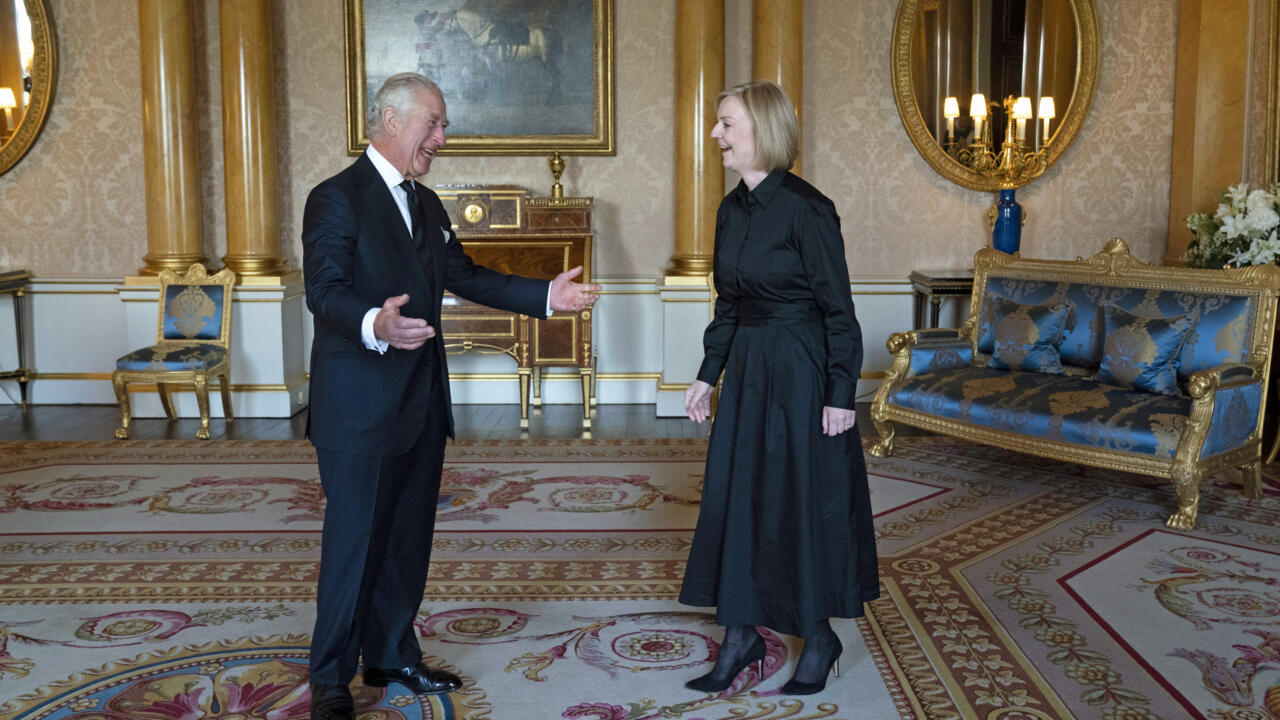 Charles III will not go to the COP27 scheduled for November in Egypt.

The king, committed to the fight against global warming, gave up on the climate summit after

" of British Prime Minister Liz Truss, who asked him during a personal audience with the king.

The Crown affirms that "

there was an agreement

", but it is about a first subject of tension between Charles III and Liz Truss, and certainly not the last.

long committed to the protection of the planet

, intended to hold a speech during

this summit for the climate

(November 6-18), according to the newspaper

According to its edition of Saturday evening October 1, this project was questioned by Liz Truss, who would have opposed it during a personal audience with the king at Buckingham Palace in September.

In all friendship and respect, there has been an agreement that the king will not take part

,” Buckingham Palace confirmed to the BBC on Sunday, however appearing to dismiss rumors of tensions over the issue between the king and the Prime Minister.

In the United Kingdom, official visits abroad by members of the royal family are carried out on the advice of the government.

From what I know, it was an amicable decision

and the allegations that we would have forced

to stay in the background

Coca-Cola partner of COP27: "the credibility of the summit is undermined", says Greenpeace

” to suggest that the Prime Minister can “

” to the king, a source in Downing Street had earlier swept away, quoted by the PA agency.

If this is a first subject of tension between the two personalities, it is certainly not the last clash, according to journalist Michel Faure, author of the book

It announces with them, I think, a little difficult relationship.

But nevertheless this is not the first time that this has happened.

There is a rule that every member of the royal family when they go abroad, must seek permission from the government.

Of course, everything is political, it is nice to say that the monarchy does not have the right to deal with politics, it is generally in fusion with the government to talk and discuss: every week there may sometimes be a small negotiation between the government and the monarch.

Of course, Mrs. Truss is a woman who has promised to remove many regulations, especially ecological ones, which she considers harmful, because they hinder good business.

And it's absolutely against the ideas of Charles and that with Liz Truss, I think there will be difficult negotiations.

Negotiations between King Charles III and Liz Truss will surely be difficult, according to journalist Michel Faure

Charles as king now is supposed to not speak out on political matters as often as he did when he was Prince of Wales, and then the second thing is that Mrs. Truss has an agenda to she who is not very favorable to the environment, with a conservative party who thinks that the objectives of the COP are a little illusory, and therefore she is there to basically apply the Brexit dream, modernize the economy, the liberate, and that of course is at the cost of the environment, of certain regulations that it considers to be brakes and constraints for British companies.

COP27: the question of financing at the heart of the discussions