In the Kherson region, attempts to break through the Ukrainian army have been thwarted, said Deputy Head of the Regional Administration Kirill Stremousov. 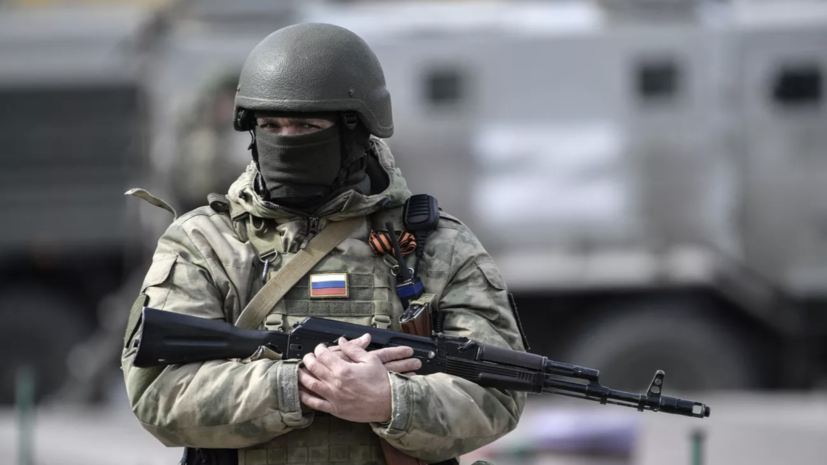 “In the Mykolaiv direction, everything is under control, despite the attempts of the Ukronazis to break through the defenses,” Stremousov wrote on his Telegram channel.

According to him, the situation is under control.