There was no ambiguity in the message of Russian President Vladimir Putin during his speech in the Kremlin: the country is aimed at overthrowing the world order led by the West. 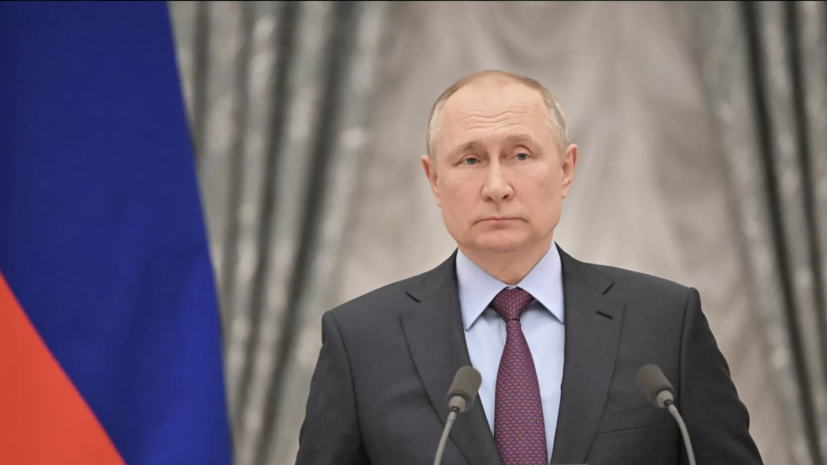 In his opinion, Putin's statement marks the logical culmination of the emerging anti-Western tendencies outlined in a speech at the Munich Security Conference in 2007.

Putin reaffirmed that Russia will not back down and is ready for further escalation in its quest to fundamentally redefine the post-Soviet liberal international order.

Earlier, the official representative of the Russian Foreign Ministry, Maria Zakharova, responded to statements that Moscow allegedly decided to "redraw the map of Europe."