Back to Parliament: what will the deputies and senators discuss?

The start of the new school year begins with a high-risk parliamentary session for the government.&nbsp;On the menu: unemployment insurance, the budget and the most sensitive reform, that of pensions, expected before the end of winter.&nbsp;It all begins this afternoon with an international topic. 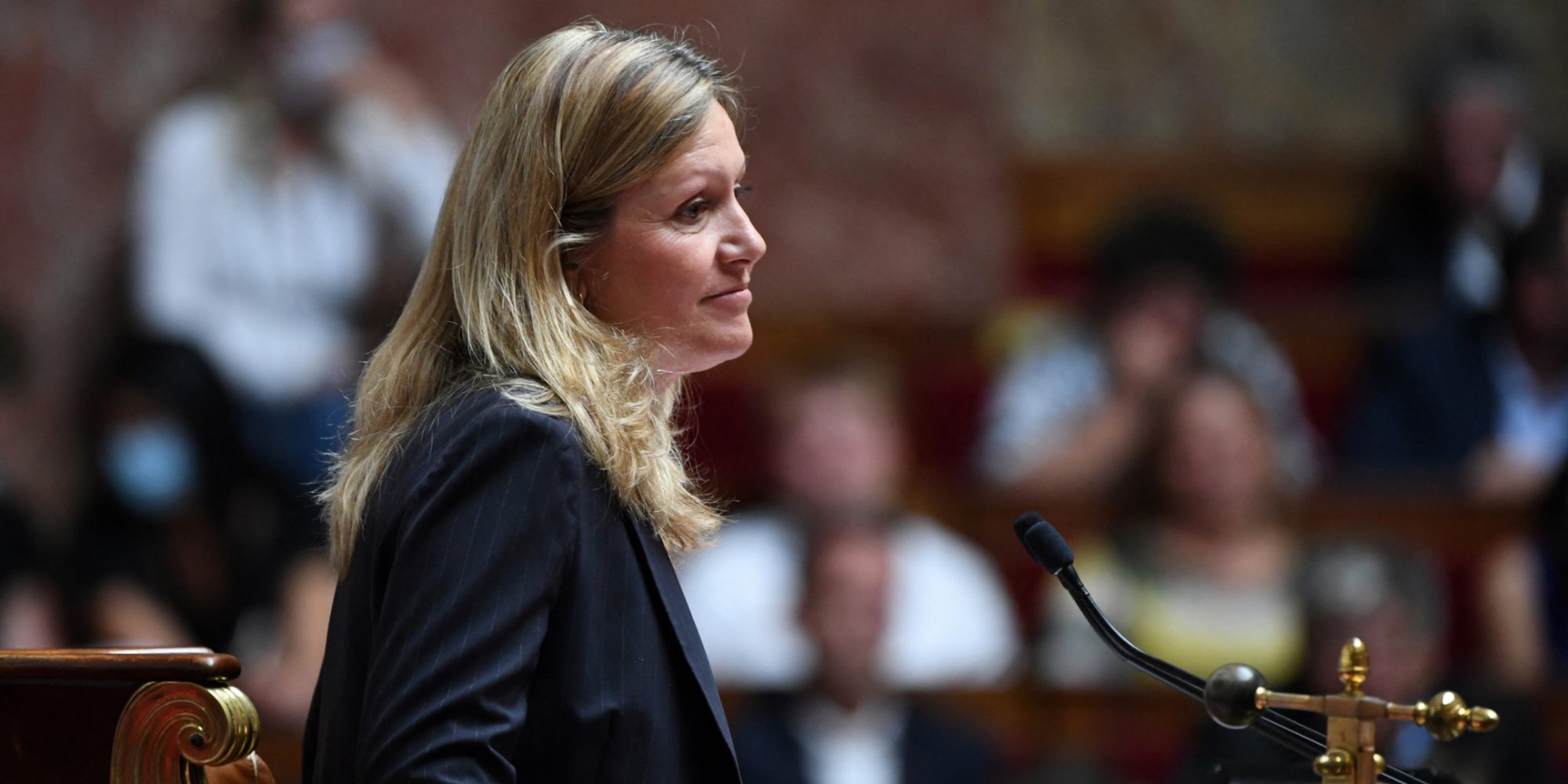 The start of the school year begins with a high-risk parliamentary session for the government.

On the menu: unemployment insurance, the budget and the most sensitive reform, that of pensions, expected before the end of winter.

It all starts this afternoon with an international topic.

The tension is at its height and the program is loaded for this parliamentary return.

Several texts are already at the center of attention, in particular those concerning unemployment insurance, the budget and the most sensitive: that of pension reform.

The oppositions are already up against a government does not exclude, him, to have recourse to 49.3.

The latter will not, however, be on the program for the return of deputies to the Palais-Bourbon.

No bill for the start of the school year, but a discussion during which the majority intends to push the RN and LFI to take a clear position on Vladimir Putin and the sanctions against Moscow.

Pension reform: why does the government consider it essential?

"We are going to send them back to the ropes by recalling their past statements", assures a macronie executive.

A little later in the day will begin the debate on the first text presented by the government: the reform of unemployment insurance.

With a tense atmosphere in perspective since it is a question of extending the controversial rules adopted during the previous five-year term.

These expire at the end of the month.

The big piece will be next week, with the examination of the State and Social Security budgets.

The famous PLF and PLFSS which should ignite the hemicycles throughout the fall.

On the Senate side, it's also back to school today, with a first reading, very quickly, of the bill on renewable energies, then another on security.

In any case, parliamentarians know it.

From this week, the pace will be very high.

All expect to chain the night sessions.