After approval by the Constitutional Court of the Russian Federation: Putin submitted for ratification to the State Duma agreements on the adoption of new subjects

Russian President Vladimir Putin submitted to the State Duma draft constitutional laws on the adoption of new subjects. On October 2, the Constitutional Court of the Russian Federation recognized international treaties on the entry of the Donetsk and Luhansk People's Republics, as well as the Zaporozhye and Kherson regions into Russia, in accordance with the Constitution. As Viacheslav Volodin said, the packages of documents will be considered on October 3. At the same time, Sergei Lavrov, Evgeny Ivanov, Andrey Klishas and Pavel Krasheninnikov will act as representatives of the President of the Russian Federation when the Parliament considers documents on the adoption of new subjects. 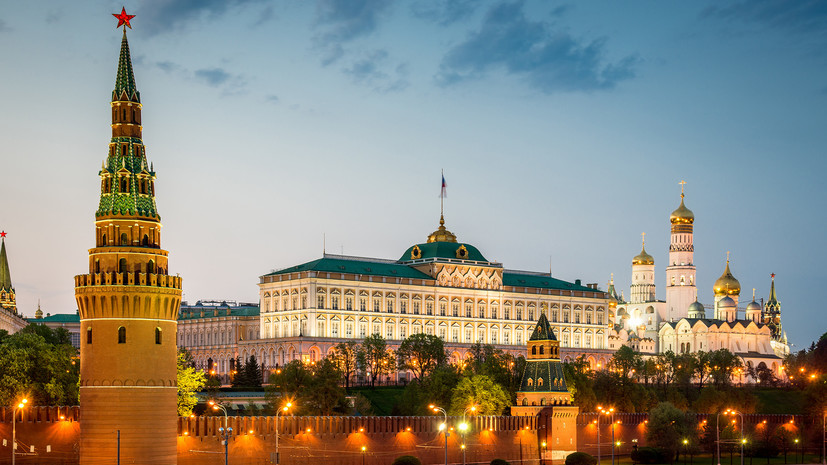 On Sunday, October 2, Vladimir Putin submitted to the State Duma draft constitutional laws on the admission of new subjects to the Russian Federation.

This follows from the database of the lower house of parliament.

Also, four resolutions with a decision on each of the territories were published on the portal of the Constitutional Court of the Russian Federation.

The documents state that the transition period for the integration of new entities with the Russian Federation is valid from the date of adoption until January 1, 2026.

We are talking about the unification of economic, financial, credit and legal systems, as well as systems of public authorities.

All peoples living on the territory of the DPR, LPR, Kherson and Zaporozhye regions are guaranteed the right to preserve and study their native language.

At the same time, in the Donetsk and Lugansk People's Republics, Russian is the state language.

Dates have been set for legislative elections in four new constituent entities of the Russian Federation.

They will take place on the second Sunday of September 2023.

At the same time, the Russian president will appoint interim heads of regions within ten days from the date of their admission to the Russian Federation.

Member of the State Duma Committee on International Affairs Dmitry Belik, in an interview with RT, explained the further procedure for the entry of new subjects into the Russian Federation.

According to him, there is still a lot of work to be done related to the full integration of these territories.

“The decision of the president must be provided by law, so the agreements are waiting for the appropriate procedure: they must be adopted in three readings by the State Duma, then approved by the Federation Council.

I am convinced that this decision will be supported by deputies and senators unanimously.

Simultaneously with international treaties, a draft federal constitutional law regulating the admission of new territories into the Russian Federation is also submitted to the State Duma.

This document must also be approved by both houses of parliament.

After the law is approved by the Duma and the Federation Council, it is signed by the president,” he said.

As the speaker of the lower house of parliament Vyacheslav Volodin said in an interview with Pavel Zarubin in the Moscow.

Putin”, these bills and ratification treaties will be considered on October 3.

“On Monday, we will consider the introduction of amendments to constitutional laws, as well as the ratification of international treaties that have been announced, and we will be engaged in the formation of a legal framework.

So that every citizen living on the territory of the four new subjects feels protected, is in a single legal field both from the position of social protection, and the financial system, and in the economic space, ”said Volodin, whose words are quoted by TASS.

According to him, the deputies have a serious, big work to do.

He recalled that in 2014 the integration of Crimea and Sevastopol required "the adoption of about 70 laws."

At the same time, Russian Foreign Minister Sergei Lavrov, Deputy Foreign Minister Yevgeny Ivanov, Chairman of the Federation Council Committee on Constitutional Legislation Andrey Klishas and Head of the State Duma Committee on State Construction and Legislation Pavel Krasheninnikov were appointed by Vladimir Putin as their representatives when considering agreements on the admission of new subjects.

From 23 to 27 September, referendums were held in the Donetsk and Lugansk People's Republics, as well as Zaporozhye and Kherson regions.