A punch in the face shouting "you're a daughter of a bitch": this was María León's attack on a policewoman

First a right to the face. So strong that she herself loses her balance. Then a kick. And, meanwhile, a rosary of insults: "Son of a bitch, you're a... 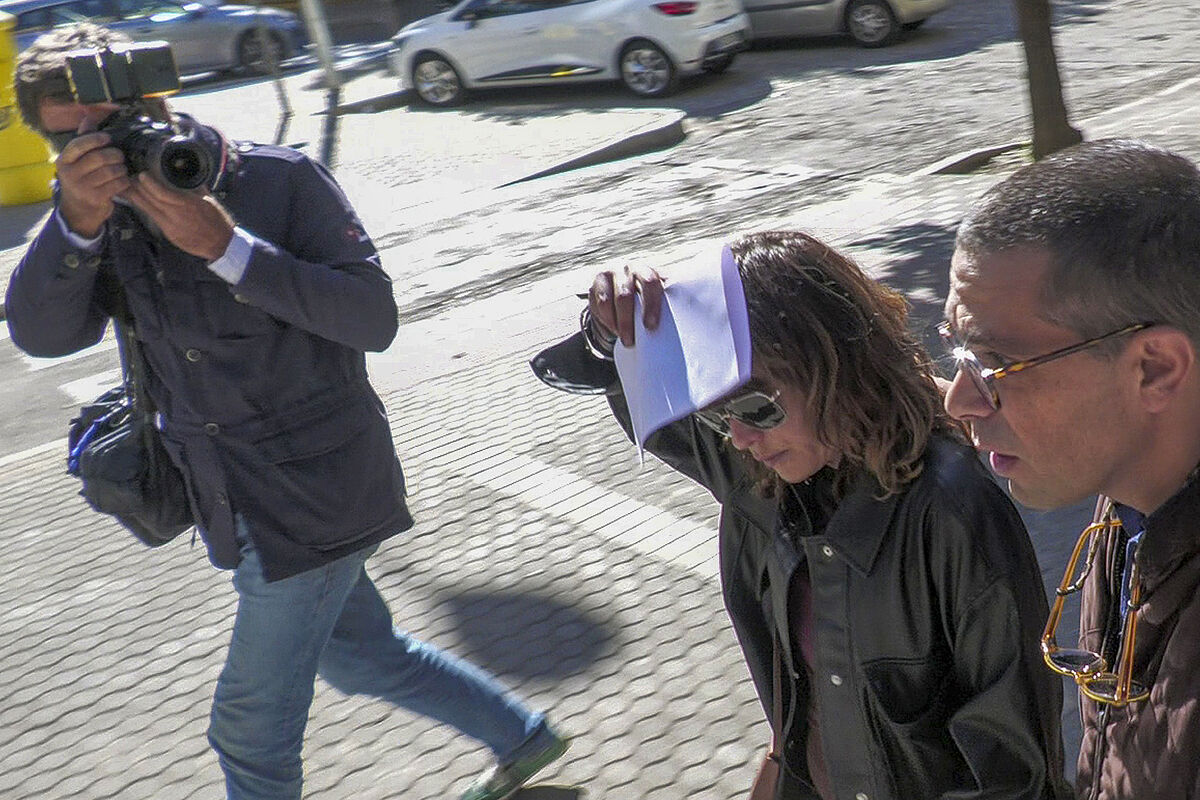 First a right to the face.

So strong that she herself loses her balance.

And, meanwhile, a string of insults: "Son of a bitch, you're a bitch."

This is how the report of the Local Police of Seville relates the aggression of the actress María León to the municipal agent who tried to stop her last Saturday morning and that the interpreter has denied to turn it around and denounce that she was the victim … of "police abuse".

The official report written by the agents with whom the actress confronted is forceful and portrays her as a provocateur who not only rebuked and insulted the police officers who had intercepted a drunken cyclist.

She also recorded them and when they asked her to accompany them to the police station to identify herself - she did not have her DNI with her - she tried to escape from her.

According to the report, held by EL MUNDO, María León twice beat the police who tried to prevent her from escaping and details how the friends who accompanied her tried to help her by also using violence against the agents.

And in all the time that the fight lasted, she never managed to identify herself, she only did so when she arrived at the police station.

León ended up spending the night in the dungeons of the Seville Local Police and was released, with charges, after appearing before the duty judge