60 seconds: The disappearance of Sven Sjögren

The farmer Sven Sjögren disappeared in 1972. Despite the most extensive police investigation in Gotland's history, neither the body nor the killer have been found. Get a quick summary of developments in the case in the clip above. 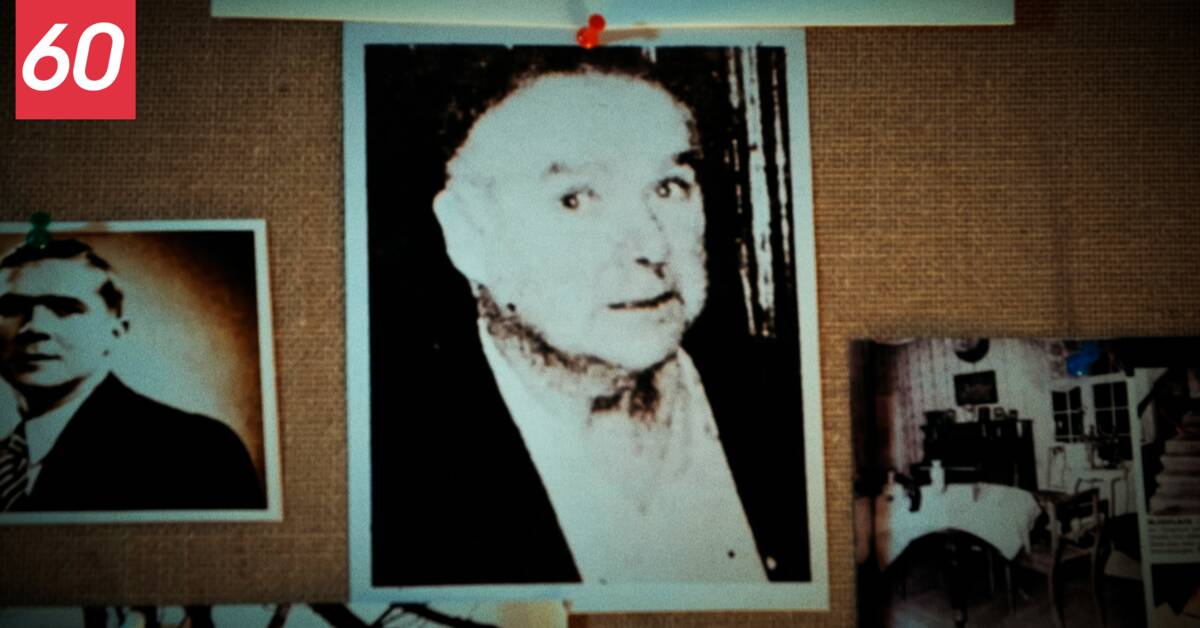 The police's hottest clue before the investigation was closed in 1982 was that Sven Sjögren would have been murdered in a plot to take over the land his farm stood on.

One theory is that Sven was shot and ground up into mink food in a large meat grinder on a mink farm.

Other testimonies indicate that the body was dumped in the sea or buried in one of Gotland's marshlands.

See the documentary What happened to Sjögren?