The units, which include mobilized servicemen and volunteers, are being trained at training grounds in the rear areas of the special military operation in Ukraine. This was reported in the Russian Defense Ministry. 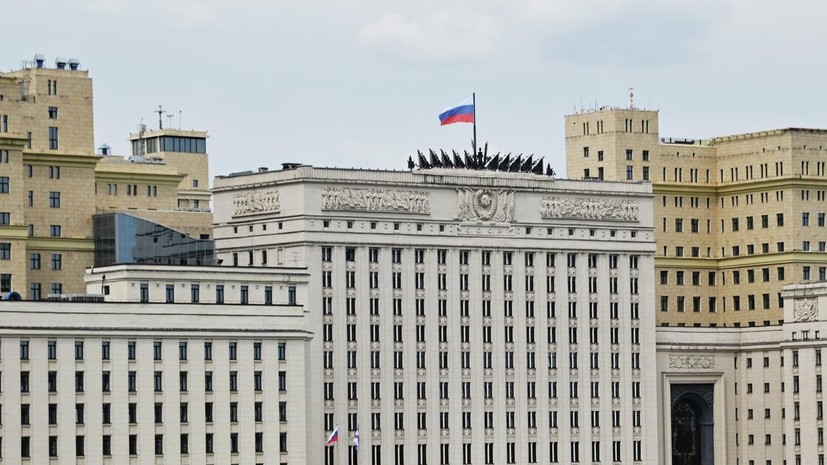 “The units, staffed by mobilized military personnel and volunteers, are undergoing intensive combat training at training grounds in the rear areas of the special military operation,” the Telegram statement said.

It is noted that the units consolidate the practical skills of conducting combat operations in the conditions of urban or industrial development and rough terrain.

On September 30, the first military personnel called up as part of partial mobilization arrived in the Donetsk People's Republic.