Tensions between Truss and Charles III: the premier said 'no' to the King's participation in Cop27

The news comes amid speculation that the new leader, already under fire for her economic plans that have sparked market turmoil, could downsize the country's climate change commitments 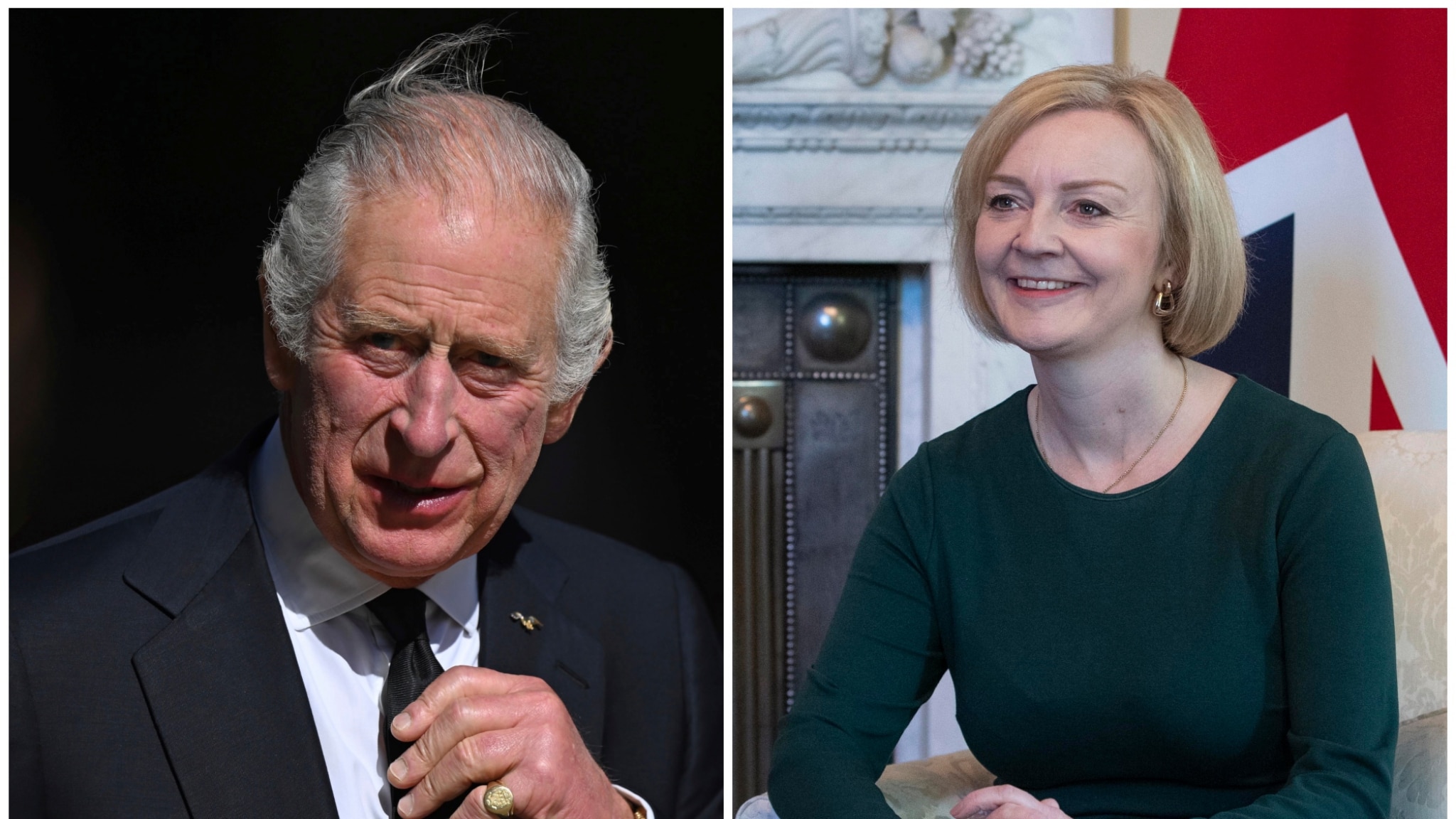 King Charles III will not attend the COP27 climate summit scheduled for next month in Egypt, after Prime Minister Liz Truss "opposed" his participation

The new British monarch, who ascended the throne following the death of his mother Elizabeth II last month, was planning to deliver a speech at the meeting which will take place November 6-18, the Sunday Times reported.

But the plan was canceled after Truss objected during a hearing with Charles at Buckingham Palace in recent days.

The news comes amid speculation that Britain's new leader, already under fire for her economic plans that sparked market turmoil, could controversially scale back the country's climate change commitments.

Her new cabinet contains some ministers who have expressed skepticism about climate change goals, while Truss herself is considered less enthusiastic about politics than her predecessor Boris Johnson.

According to the Sunday Times, Truss

is unlikely to attend the 27th Climate Conference.

Both Downing Street and Buckingham Palace declined to comment on the news, but the paper said the episode "likely will fuel tensions" between Charles and Truss