Itas Trentino Volley faces the Emma Villas Aubay Siena at home. Follow the live broadcast on Rai Sport + and in streaming on rainews.it and Rai Play 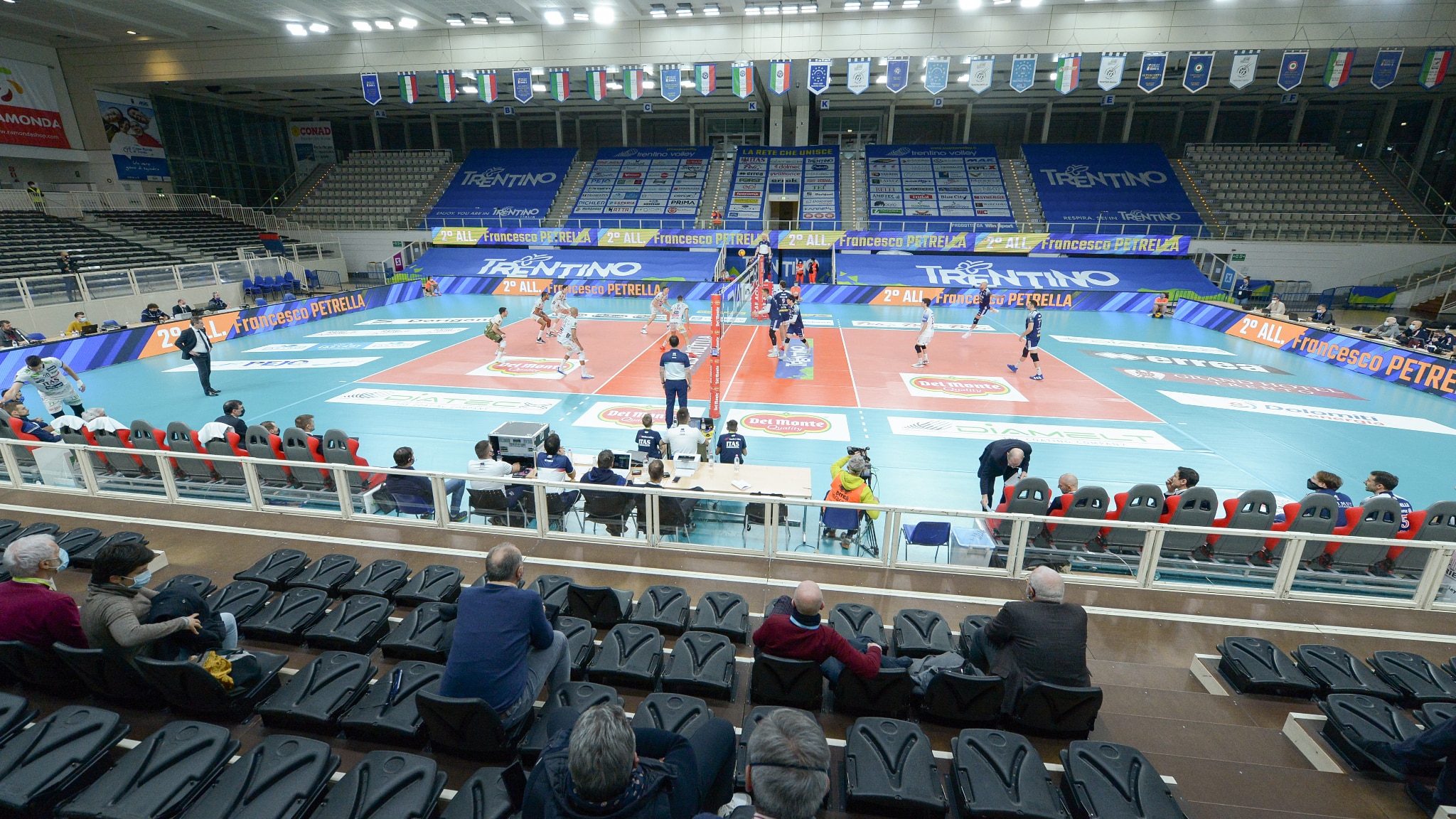 At the BLM Group Arena in Trento, itas Trentino Volley made its seasonal debut against Emma Villas Aubay Siena at home in the match valid for the first round of the regular season.

The new world champions Alessandro Michieletto, Daniele Lavia and Riccardo Sbertoli will meet Giulio Pinali, from this year in Tuscany.

Different objectives in a championship, that of Superlega, long and difficult.

The home team has a year of experience on their shoulders, of finals played and a Super Cup won.

Angelo Lorenzetti's team will be able to count on a group that is known by heart, with captain Kaziski always ready and a very interesting new addition like the former Monza, Donovan Dzavoronok.

The Sienese are aiming for salvation, an objective that they can achieve by counting on prestigious players, among many the central Ricci and Mazzone, an opposite world champion by the name of Giulio Pinali and a champion captain like the Serbian Nemanja Petric.