State Duma deputy Konstantin Bakharev said that the process of reunification of the historical Russian lands has not yet been completed. 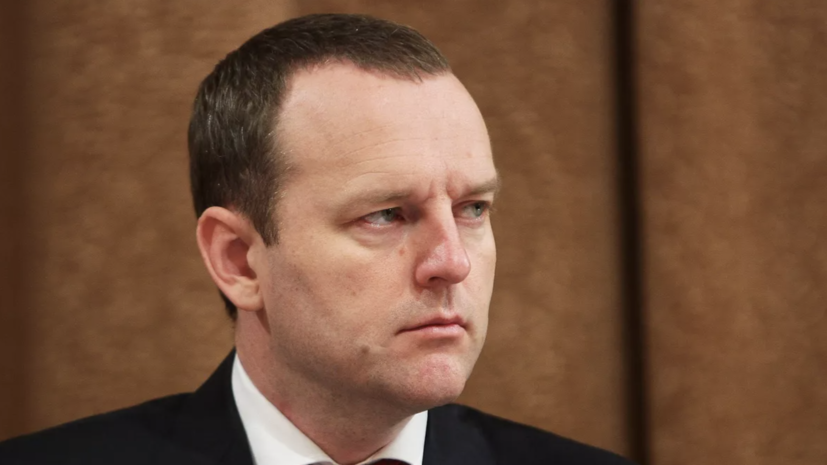 “I am sure that the adoption of four new regions is not the last stage in the process of returning historical Russian lands,” RIA Novosti quotes him as saying.

Bakharev noted that the process of reunification of the Russian people lies at the heart of the entry of the DPR, LPR, Kherson and Zaporozhye regions into Russia.

On September 30, Russian President Vladimir Putin and the heads of the Donetsk and Lugansk People's Republics, Zaporozhye and Kherson regions signed agreements on the accession of these regions to Russia.