Ronnaskolan is closed for teaching after the shootings

The police in Södertälje are receiving national reinforcements due to the deadly violence that shook the city in the past week. In the district of Ronna, where two fatal shootings took place this weekend, classes are canceled tomorrow. - It has been a dark week for the municipality, says Södertälje's incoming municipal councilor Alexander Rosenberg (M), himself raised in Ronna. 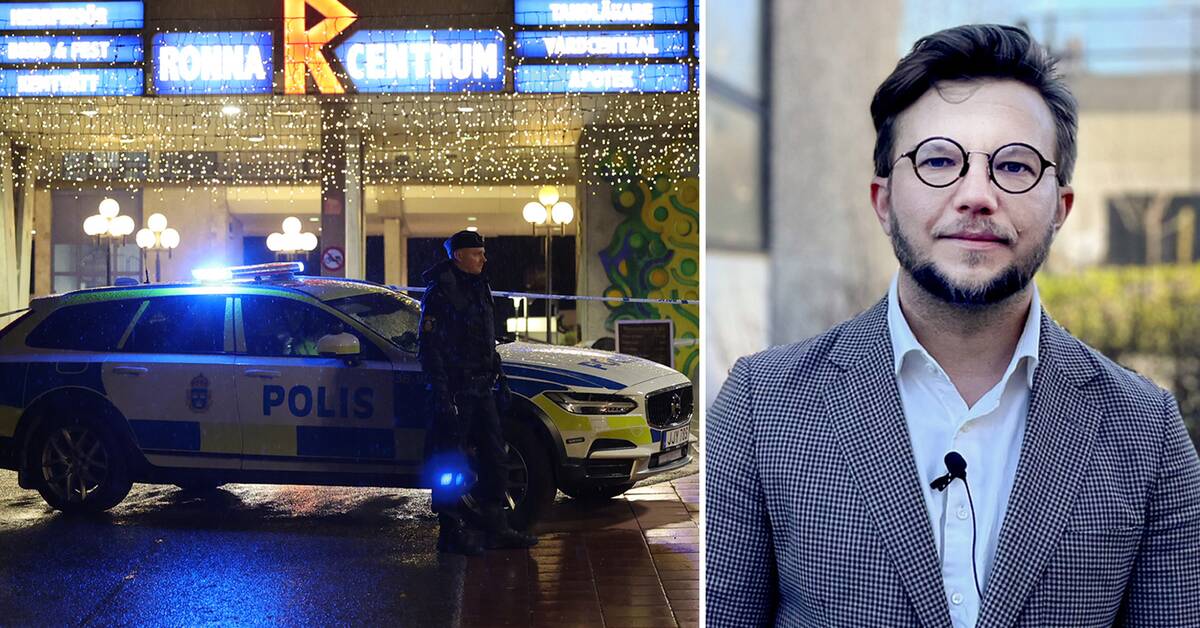 A total of four shootings have occurred in the last week - two of the fatal ones have taken place in the district of Ronna.

There, teaching at Ronnaskolan will be canceled on Monday so that staff can plan ahead how to handle the crisis situation.

This is stated by incoming municipal councilor Alexander Rosenberg (S).

Since the first shooting in the area, the leisure centers have stayed extra open.

- It takes place in a completely different open place and time of day, which means that the public is exposed in a special way, says Alexander Rosenberg.

On Sunday, the school management has a crisis meeting, according to SVT Nyheter's information.

Södertälje will now receive national reinforcements due to the shootings, which means that investigative and police resources from the entire Stockholm region and NOA, the police's national operational department, will be brought in.

- I don't think there is any direct short-term solution.

Södertälje has a long history of working with the police against organized crime and we will continue with that, we have to work long-term and broadly with this, says Rosenberg.