Roberto Cingolani said there is enough gas for the winter, barring catastrophes - Video

The Russian ambassador was summoned "to clarify the situation of the North Stream sabotages", explains the Minister of Ecological Transition. 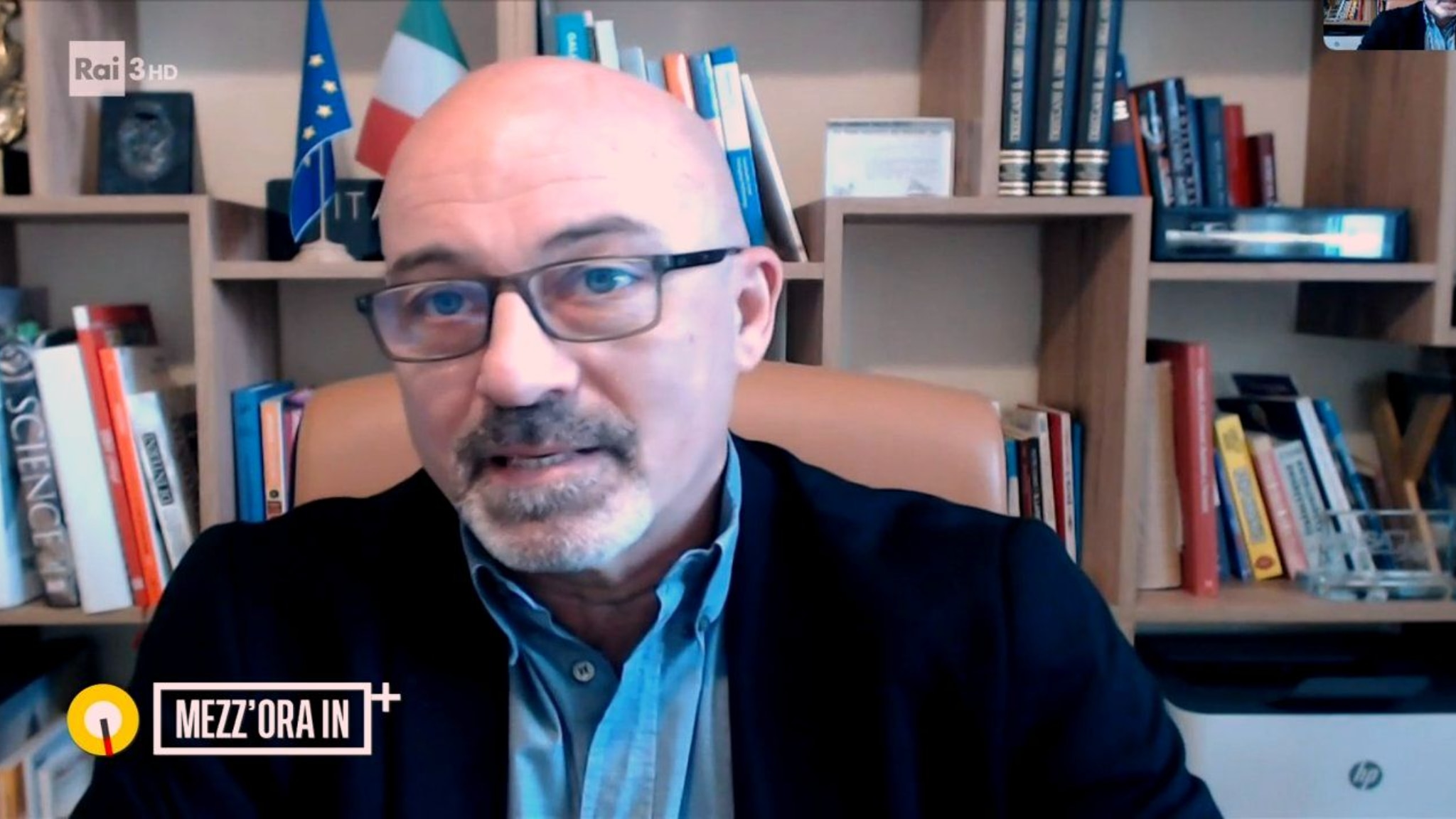 The current situation "leads us to simulations in which we have

", without neglecting the fact that currently "gas flows continue to arrive ".

This is the reassurance of the Minister of Ecological Transition Roberto Cingolani, interviewed this afternoon by Lucia Annunziata at half an hour more, on Rai3

At the moment, on the issue of gas, "I would distinguish the fears related to costs from fears about the quantity", he explained, since in this period "in Italy we are transporting" gas abroad, so "the situation, at the level of quantity, it is not complex ", but" in terms of costs ".

In terms of stocks "we have made a European commitment to reach 90% by the end of October and we have arrived at the end of September, and now we aim to increase them".

This level "will allow us to have

more flexibility for this winter

At a European level, with regard to gas prices, Cingolani explains that "the hypothesis on which we are working would be to index the price of gas sold in Europe by hooking it to more stable platforms" than the current one, the Ttf of Amsterdam: "It is the time for a European index that is more truthful: now

we are paying bills that are impossible

also because gas prices are made at the Ttf in Amsterdam which is not connected to the demand and supply of gas ", while" there are markets at far larger and more stable than Amsterdam.

dozens of lines agreed with other countries

to Brussels and await the Commission's decision ".

The Russian ambassador summoned to clarify the Nord Stream

The convocation by the foreign ministry of the Russian ambassador to Italy,

was made "to clarify the situation of the North Stream

", Cingolani also clarified, adding that "as far as I know,

a point will also be made

: every diplomatic and constructive attempt is welcome "and" we hope that common sense prevails ".