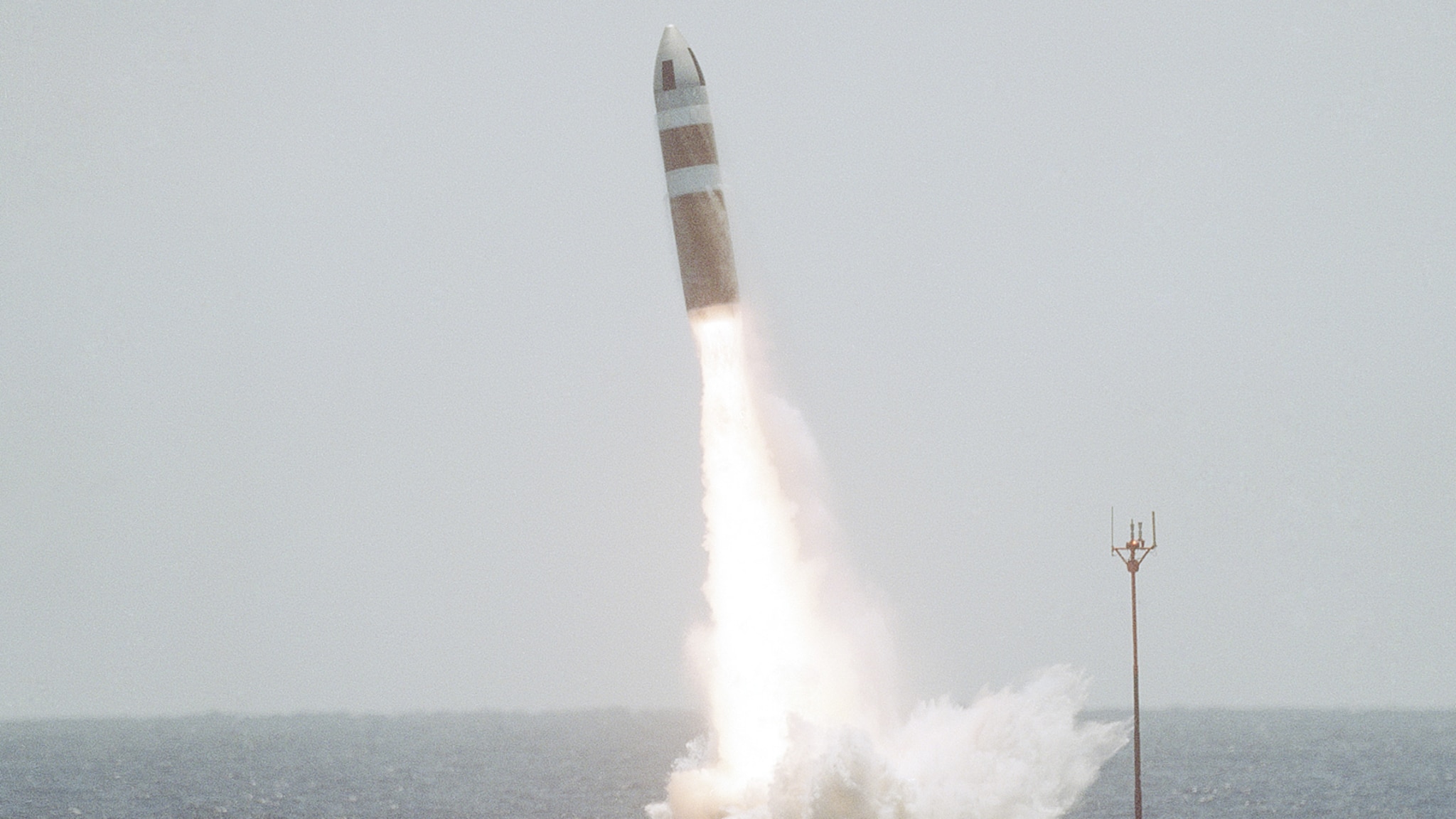 A NATO intelligence report, quoted by

of Repubblica, talks about the submarine k-329 Belgorod that may have been the protagonist of the Nord Stream sabotage.

The submarine has been operational since July and would have the task of testing the Poseidon torpedo, a nuclear warhead that can travel for ten thousand kilometers.

The missile could have the same effects as ICBMs (such as Satan II).

The news of the NATO report distributed to the allies suggests that we are also preparing for a possible option of a nuclear attack by Russia.

“The atomic bomb for Vladimir Putin is the last act.

He risks a coup ”, says his former ghostwriter

in a Repubblica interview.

While Vlad Mykhnenko, a professor at Oxford and an expert on Russia, says that at that point the US could take the field.

The submarine K-329 Belgorod has returned to dive in the Arctic seas in all probability to test the Poseidon torpedoes, coded “Status-6”.

The United States, on the other hand, has activated a network of satellites to warn of the departure of torpedoes which, according to what was also reported by

, in June 2021, when the engines are turned on, they register a very strong heat.

The super torpedo may have been designed precisely to emit heat and travel silently before reaching its target.

The submarine K-329 Belgorod was inaugurated on April 23, 2019, is 184 meters long and 15 wide, can navigate underwater at about sixty kilometers per hour and with an autonomy without borders.

It is estimated that it can stay 120 days without returning to the surface.

It was reported at the gates of the Arctic.

In a series of secret tests linked to the

: a 24-meter long torpedo with an atomic head, in all probability, of two megatons.

“This is a completely new category of weapon - the expert HI Sutton wrote in 2021 -.

It will oblige to change the planning of the western navies, leading to the definition of new requirements and new means to counter it ”.

has been going on for years, some sources speak from 2015, and few believe that the super torpedo may already be operational,

The announcement of the test alone, however, has repercussions on the West because it is currently a weapon for which there are no defenses.